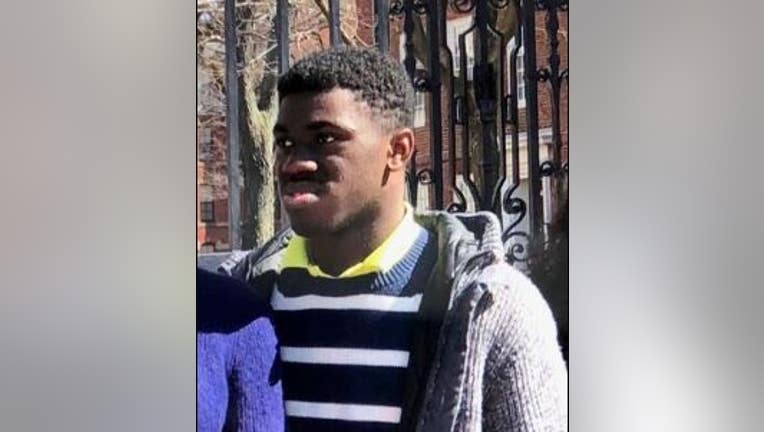 MILPITAS, Calif. (KTVU) - Police in Milpitas found a 19-year-old who went missing early Wednesday morning after he walked away from his hotel room.

Authorities said Stephen Tiku of Georgia, was found sade in a vacant room at the Embassy Suites Hotel, located at 901 East Calaveras Boulevard.

When Tiku was first reported missing, officers said between 3: a.m. and 4:30 a.m. the man had walked away from his hotel room and had not returned. He was considered at risk due to him being autistic, non-verbal, and unfamiliar to the area.

Tiku was reunited with his family soon after he was located.