The three men made off with thousands of dollars in jewelry.

SANTA ROSA, Calif. - Police in Milpitas are offering a reward in connection with the arrest of three suspects who allegedly stole thousands of dollars worth of jewelry and watches from a store inside the Great Mall, police said Friday.

The robbery happened Aug. 25 at Valliani Jewelers, located at 302 Great Mall Drive, according to police.

Three male suspects smashed display cases and made off with the valuables, fleeing the scene in a black four-door sedan.

Police are offering a $5,000 reward for information leading to the identification, arrest and conviction of the trio.

The first suspect was described as wearing a black hooded sweatshirt with "U.S. Polo Assn" in white letters on the right sleeve, red shorts, white socks, and red shoes. 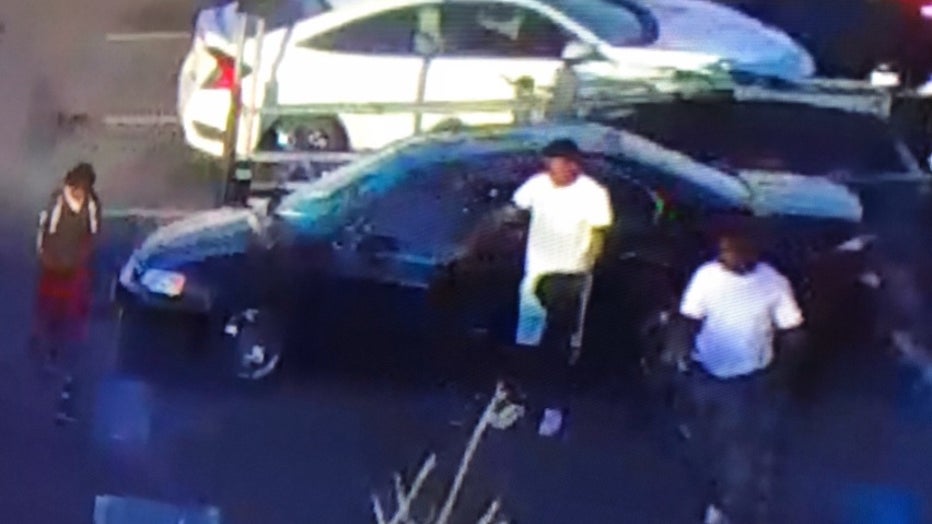 The second suspect was described as also wearing a black hooded sweatshirt with "U.S. Polo Assn" in white letters on the right sleeve, a white shirt, light blue shorts with small designs and white and black shoes.

Police believe the trio may have committed a separate theft at a nearby store just prior to the jewelry store robbery. 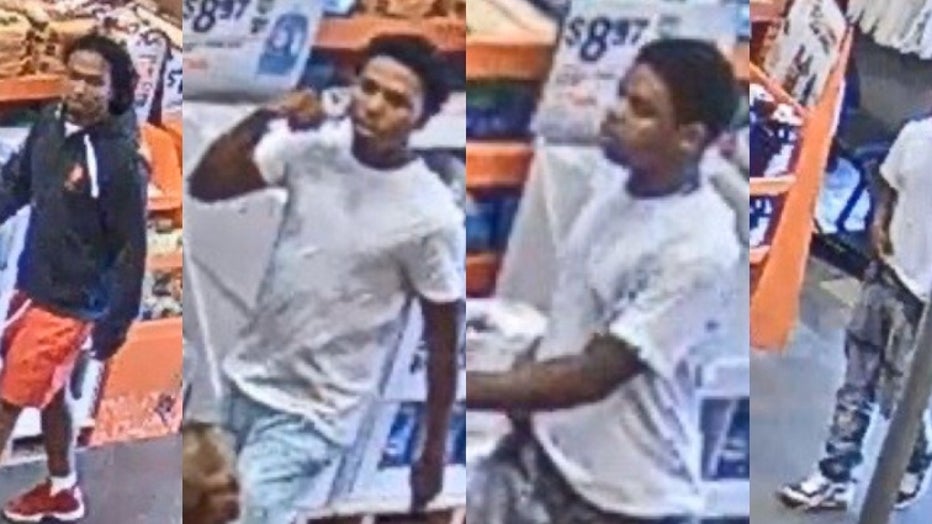