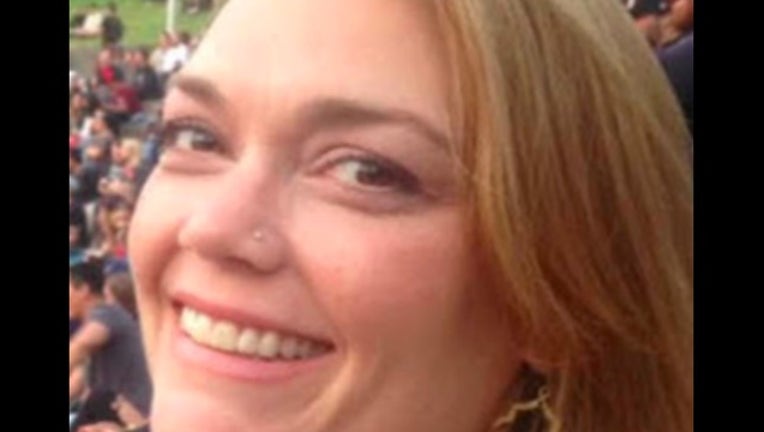 DALY CITY (KTVU) - Friends and family of a missing Daly City woman is asking the public for its help as they desperately search for the woman, who they fear may be in grave danger.

38 year-old Christa Mahoney was last seen Saturday afternoon in San Francisco at a restaurant at Ellis St. and Market St.

The missing woman's personal items including her wallet and phone were found on a Muni bus later on Saturday, according to friends. And Mahoney's dog was found that evening, wandering on Grant Ave. and Geary St. The dog was picked up by San Francisco Animal Care and Control.

Lykins said all of this is out of character for her friend and cause for serious concern adding, "It's unlike her to lose her dog."

Friends have been sending out information on social media and putting up fliers to help in their search.

Mahoney is described to be 5'2” tall, weighing about 90 lbs. She has light brown hair, brown eyes and speaks with an English accent.

She was last seen wearing an orange and white baseball cap. Anyone with information about is Mahoney asked to contact the Daly City Police at (650) 991-8119 and reference case #19000706.