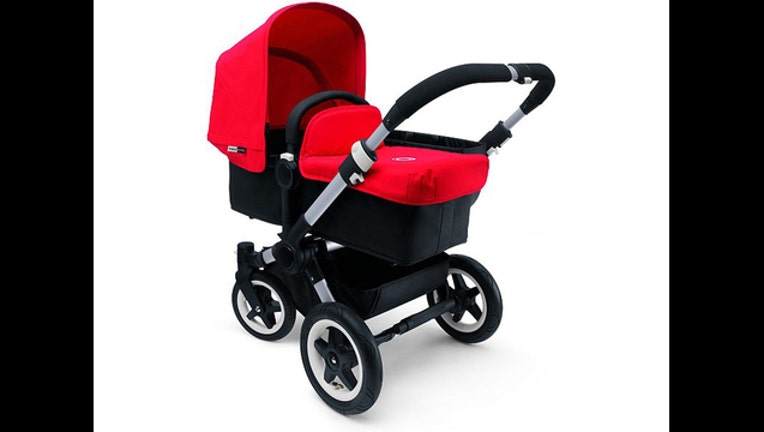 DANVILLE, Calif. (BCN) - A woman allegedly pushed her infant son around in a stroller while drunk in Danville Monday night before she was arrested, a police lieutenant said today.

Danville residents reported that they witnessed the San Ramon mother pushing her baby down steps in a stroller and bumping into buildings and bushes, Shields said.

Officers determined that she was too intoxicated to care for herself, Shields said. Her baby was released to a family member.

Gazzaneo was arrested on suspicion of child endangerment and being drunk in public. She was booked into Martinez Detention Facility.