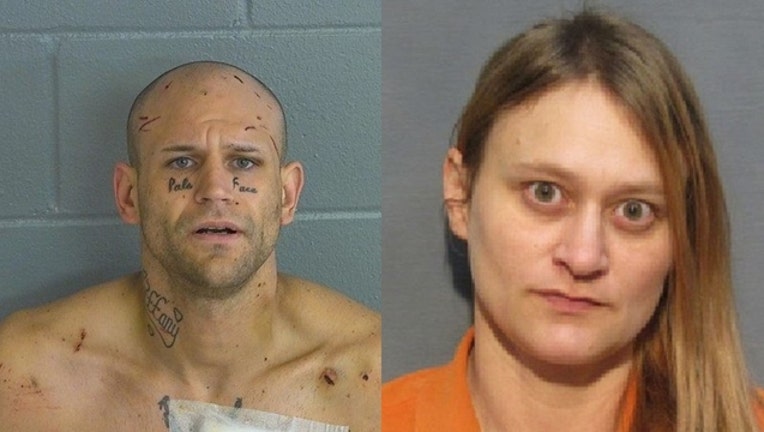 FOX News -- A woman arrested in connection with the death of her 6-month-old son last summer and leaving him in an Alabama motel room freezer has been indicted.

Amanda Gail Oakes, 36, is charged with manslaughter and abuse of a corpse, the Dothan Eagle reported.

Carlton James Mathis, 28, who was traveling with Oakes and her baby, Curtis James Oakes, was arrested in June after the baby’s body was found.

Investigators said the boy died while in Mathis’ care, and then Oakes allegedly placed him in a Dothan, Ala., motel room when the smell became unbearable.

The couple and infant ended up in the motel room after leaving Georgia when authorities there attempted to arrest Mathis on burglary and parole violation charges, according to prosecutors.

Oakes and Mathis checked into the motel room, then Oakes briefly returned to Georgia to get her teenage daughter. The infant died shortly after she left and the couple placed the boy in the freezer, authorities said.

Florida law enforcement officers found and arrested Mathis. He was shot during the arrest after he allegedly held the driver of a vehicle at gunpoint. Investigators discovered the boy in the freezer in Alabama soon after.