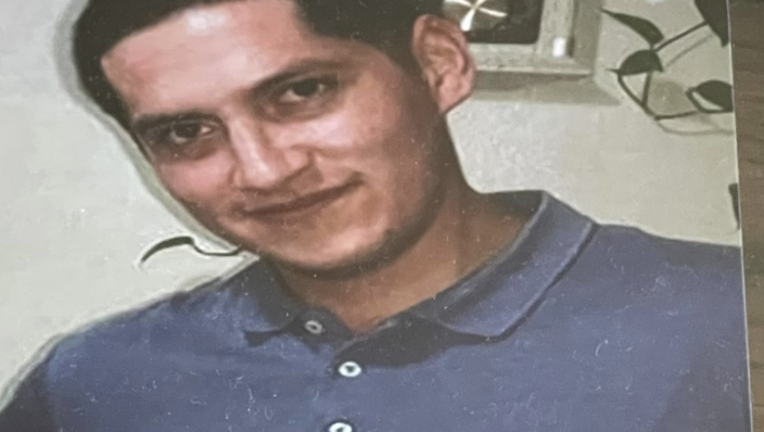 DUBLIN, Calif. - Two family members have reached out to KTVU in the hopes of finding answers to why their loved ones died at Santa Rita Jail.

Marcos Ivan Garibay died on Jan. 6, five days after he was arrested on New Year's Day, according to his father, Salvador Garibay.

There had been a hold on releasing Garibay's name until Wednesday after KTVU repeatedly asked for his identification. The reason for the hold was not explained.

His father said he hadn't even known his son was in jail, and found out about his death when someone from Alameda County called him to say his son died of an overdose.

At the time of his death, Lt. Ray Kelly said a man appeared to be suffering from opioid or fentanyl overdose symptoms in the jail reception area, which also serves as the COVID quarantine housing unit. Kelly said that deputies, jail nurses and paramedics tried to save his life using Naloxone but to no avail.

However, a death certificate shows that Garibay died of acute perotonitis because of a perforated duodenal ulcer, according to Alameda County Sheriff Sgt. Erik Bordi.

The elder Garibay said he felt this discrepancy was "weird" and no one has discussed with him in detail what might have happened to his son.

"Something is not right," he said. "I just want justice for my son."

Garibay had been "in and out of jail multiple times," his father said. He often lived with friends and used drugs.

Court records show that he had last been charged with stealing a Honda on New Year's Day on Courtland Avenue in Oakland. Police found half a pair of scissors on him, and officers suspected they were used to start the car's engine. He had a similar prior conviction from 2017, records show.

He appeared before Judge Jacob Blea on Jan. 5, the day before he died, and was denied to be released on his own recognizance. Bail was set at $25,000. 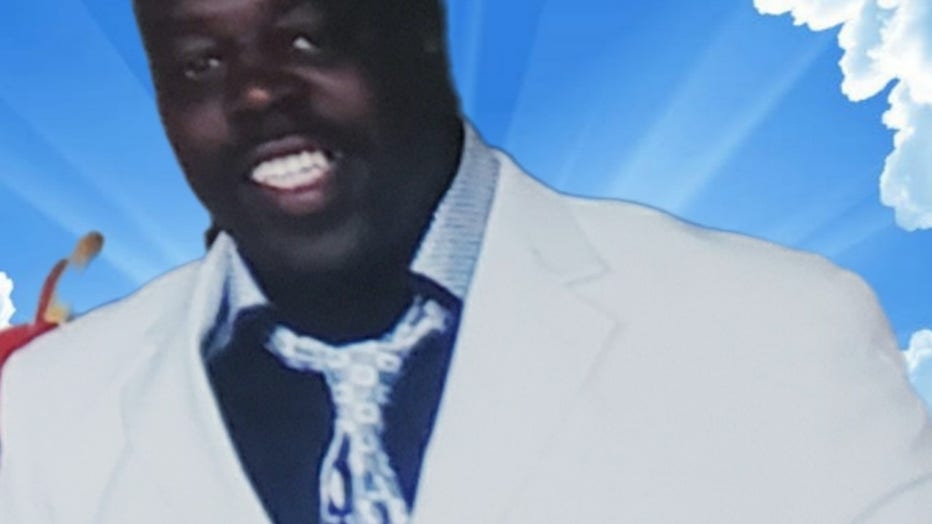 Not much is known about how he died as his autopsy has not been made public.

Last week, his brother, David Dixon, told KTVU that he's "made numerous calls for answers and have not received any information. It's always pending."

At the time of his death, the Sheriff's Office said it was unclear how he died, only that authorities didn't suspect suicide or foul play.

According to Dixon, his brother was in physically good shape.

He was one of five siblings, estranged from his mother in Oakland and grew up without knowing who his father was, Dixon said.

He had been back at Santa Rita for violating his parole, which wasn't spelled out.

Dixon described Roberson as a "friendly, people person" but who liked the "finer things in life."

"He grew up rough," Dixon said. "He was left to fend for himself."