Family and friends of a young father who was killed while walking near San Francisco's Lake Merced last week called the death a "preventable trauma" and promised to keep the man's memory alive by pushing for change. 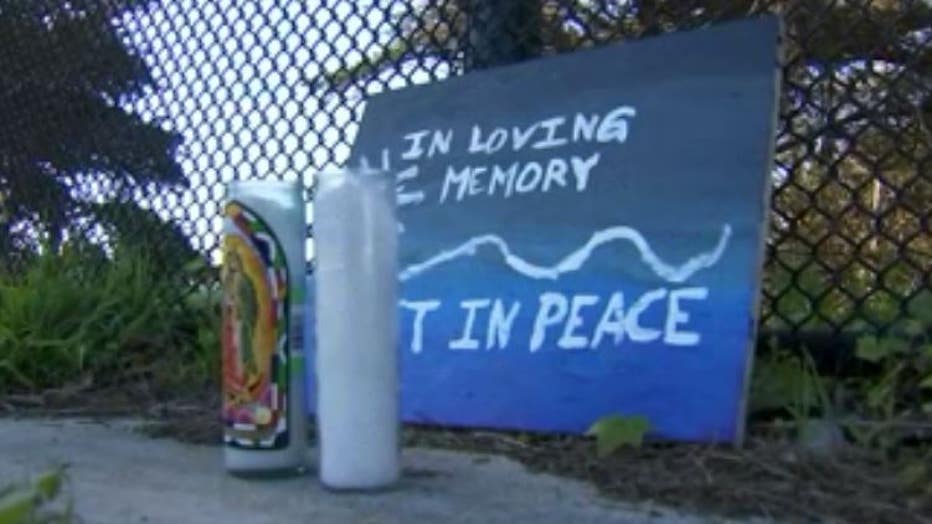 Memorial for Sheria Musyoka, a 26-year-old father struck and killed in San Francisco on Feb. 4, 2021.

Sheria Musyoka, 26, was struck and killed along Lake Merced Boulevard at Higuera Avenue just before 8 a.m. last Thursday. Musyoka, originally from Kenya, was a graduate of Dartmouth College and had recently relocated to San Francisco with his wife Hannah Ege and their 3-year-old son Theo. 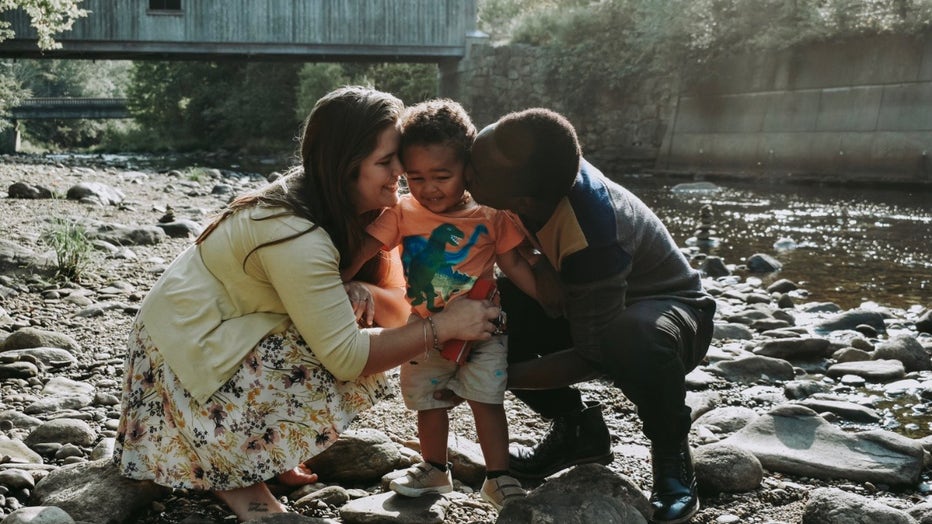 A GoFundMe campaign has been set up from 26-year-old Sheria Musyoka who was struck and killed while walking near Lake Merced in San Francisco on Feb. 4, 2021.  (GoFundMe/Support For Sheria Musyoka's Wife & Child)

A GoFundMe campaign has now been set up to help cover funeral expenses and to help Musyoka's wife relocate. The money will also go toward starting a college fund for Theo, organizers said. As of Monday evening, the effort had raised more than $113,000.

Police arrested 31-year-old Jerry Lyons in connection with the fatal crash. Investigators said he barreled through a red light in a stolen vehicle, causing a collision involving eight vehicles that killed Musyoka and injured three others.

The suspect, who has a long criminal history that dates back more than a decade, faces multiple charges including vehicular manslaughter, driving while under the influence of alcohol, hit-and-run, and driving a stolen vehicle. He's being held without bail, according to jail records.

In a statement on Thursday, the San Francisco District Attorney's Office said, "We can only imagine the devastation for the victim’s family, and promise to dedicate whatever resources are necessary to this case. We cannot bring closure but we will pursue justice."

Lyons was on post-release community supervision in connection with a previous grand theft conviction at the time of the collision, police said.

According to the San Francisco Police Officers Association (SFPOA), back in December Lyons was arrested after he was found driving a stolen car while intoxicated. The SFPOA has been critical of District Attorney Chesa Boudin, accusing him of being too lenient on repeat offenders.

Last month, Boudin admitted his office, as well as other city departments, "could have done things differently" after a man who was on parole for an armed robbery fatally struck two pedestrians in the South of Market neighborhood on New Year's Eve, allegedly while driving under the influence in a stolen car.

"We cannot brush aside the concerns of families and the community by dismissing these incidents as 'accidents.' Multiple arrests. Under the influence. Stolen Car. Destroyed families. These are not wild coincidences," the SFPOA said on Twitter on Monday.

Also on Monday, a message on the GoFundMe page for Musyoka's family thanked supporters saying, "We are completely overwhelmed by the generosity and love that has been shown to us."

The message also said that Musyoka's wife would continue to fight for "justice and accountability" and planned to establish a foundation in honor of her husband to bring about political reform in San Francisco and beyond.

"Sheria's name will live on," the message said, "and Hannah is committed to doing her part to ensure no other family ever has to experience such preventable trauma."