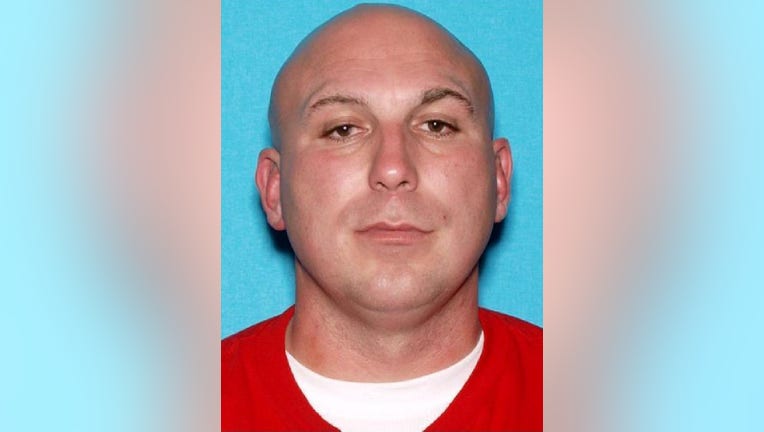 MILPITAS, Calif. - Family members identify the 40-year-old woman shot and killed at a hotel in Milpitas as Causandra Inocencio. Police have identified her ex-boyfriend as a suspect, 35-year-old Kevin James Gitmed of Gilroy and need the public’s help locating him.

Aldama heartbroken over the loss of her best friend, her first-born Causandra Inocencio. She was visibly shaken talking to police on Monday, left with so many questions. 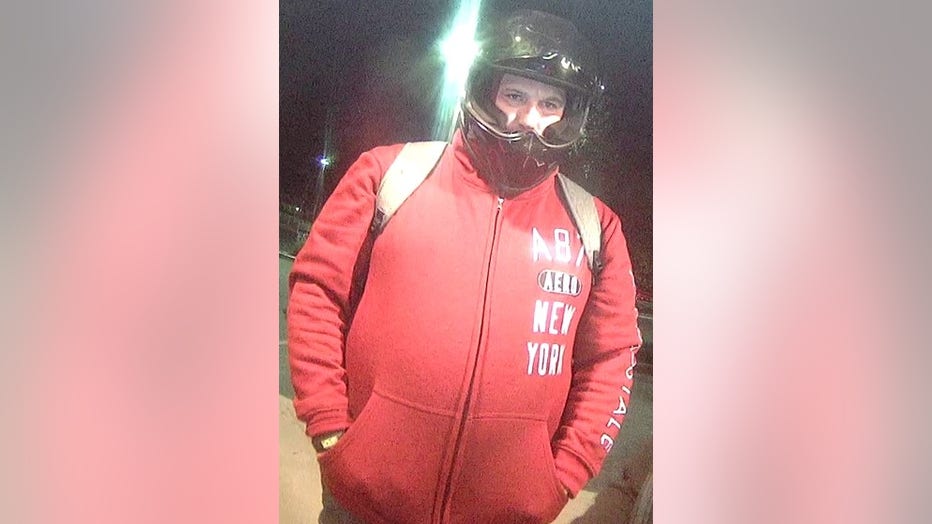 “I’m angry,” said Aldama. “He killed my child. He took my grandson's mother. He took my life. He took a big part of my family.”

Police discovered Inocencio shot in the parking lot of the Hilton Garden Inn in Milpitas just after 10 p.m. Saturday. Inocencio was taken to the hospital where she died.

Police focused their investigation on Inocencio’s car and after interviewing witnesses narrowed down Gitmed as the suspect.

“We consider him armed and dangerous due to the fact that the weapon used is still outstanding,” said Capt. John Torrez of Milpitas Police.

The suspect is described as six feet tall, 250 pounds with distinct tattoos on his hands, arms and chest. Witnesses reported seeing him on his motorcycle.

“It was a boyfriend of hers that I thought they were no longer together,” said Aldama. 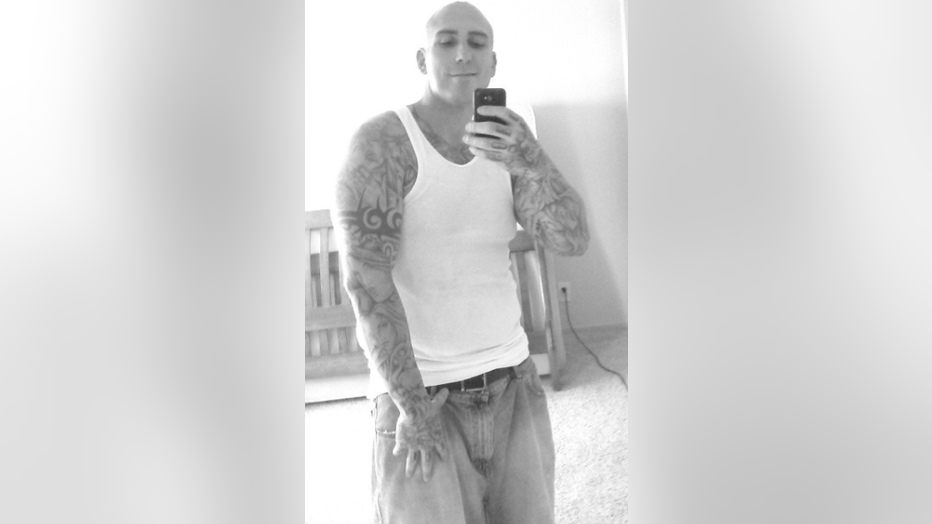 Aldama said the two dated on and off for three years and described him as violent.

“He’s been arrested for domestic violence, we had a restraining order on him,” said Aldama. “From what I hear it's been several attempts on her life.”

Inocencio was a San Jose native, homemaker and mother of two whose many friends and loved ones appealed to the public on social media for help.

“Kevin, if you are listening please turn yourself in,” said Aldama. “Please have some kind of self-remorse for what you've done. Give our family some peace, please.”