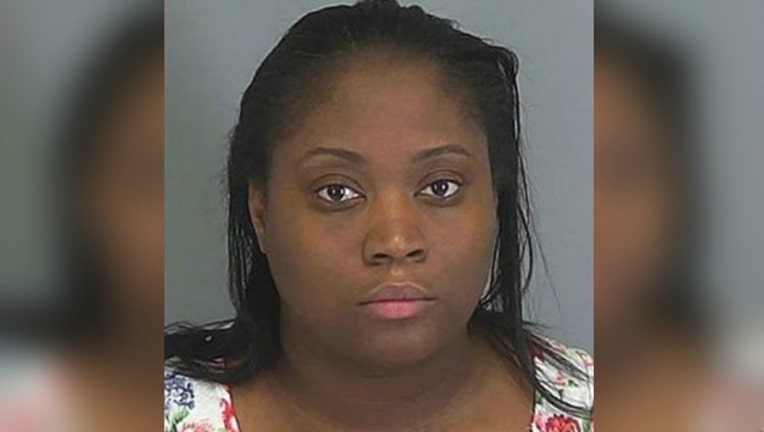 FOX NEWS - A South Carolina mother has been accused of beating her young son after the boy made a Mother’s Day card for his grandmother, but not one for her.

Spartanburg Police said Shontrell Murphy, 30, repeatedly hit her 6-year-old son after ripping up the card, Fox Carolina reported. Murphy was charged with cruelty to children. She was released from jail on a personal recognizance bond.

Police said they found the boy crying when they went to the home Thursday for a report of a disturbance, the station reported. Officers said the grandmother told them her daughter slapped her grandson multiple times around the head.

Investigators said the boy's sister told them their mother was upset because the Mother’s Day card her brother made wasn’t for her. She said the card was for their grandmother, according to the station.

The police report states that when Murphy realized the card wasn't for her, she ripped it up and hit the boy repeatedly about the head, according to the station.