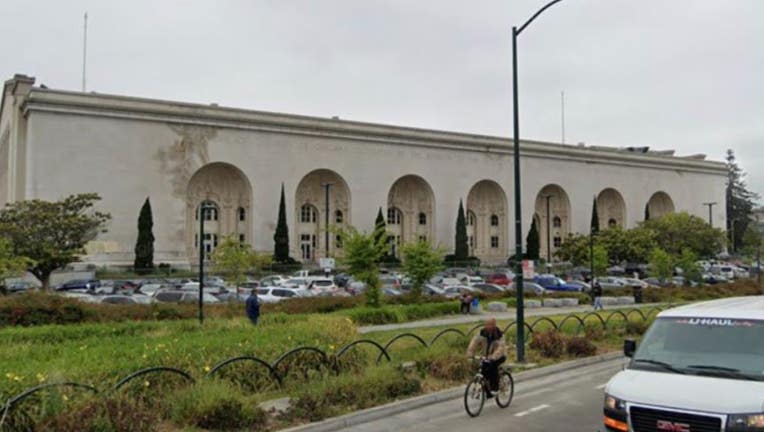 OAKLAND, Calif. - Oakland police say they are investigating the discovery of a body in the late stages of decay found inside the Henry J. Kaiser Convention Center.

Police said the man's body was found in a wall by contractors at around 1 p.m. on Wednesday. The shuttered convention center is located at the south end of Lake Merritt.

Authorities, including the Alameda County Sheriff's Office coroner, are hoping to determine the identity and cause of death in this case. Police said their homicide section responded to the scene.

A spokesman from the sheriff's department told the Chronicle it appeared the body had been there for many years.

In an interview with KTVU, Lt. Ray Kelly characterized the preserved body as "mummified."

The Kaiser center was built in 1914. The building is undergoing renovations for adaptive reuse.