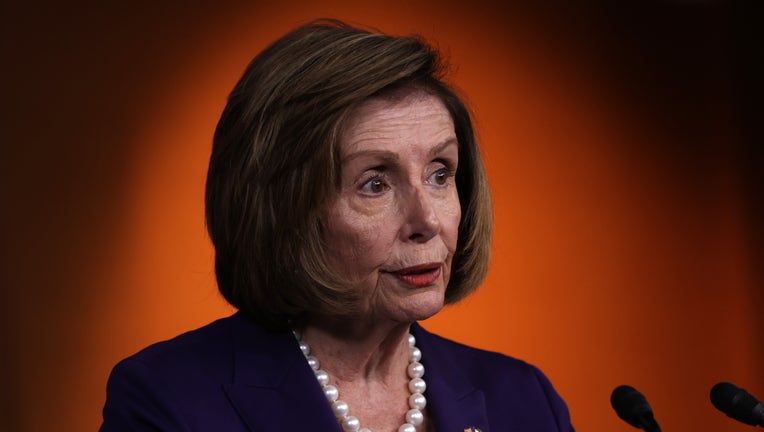 SAN FRANCISCO, Calif., - Nancy Pelosi, the Speaker of The House broke her silence after a man broke- in to her San Francisco home on Friday and attacked her husband with a hammer.

"A violent man broke into our family home, demanded to confront me and brutally attacked my husband Paul. Our children, our grandchildren and I are heartbroken and traumatized by the life-threatening attack on our Pop," wrote Pelosi. We are grateful for the quick response of law enforcement and emergency services, and for the life-saving medical care he is receiving." 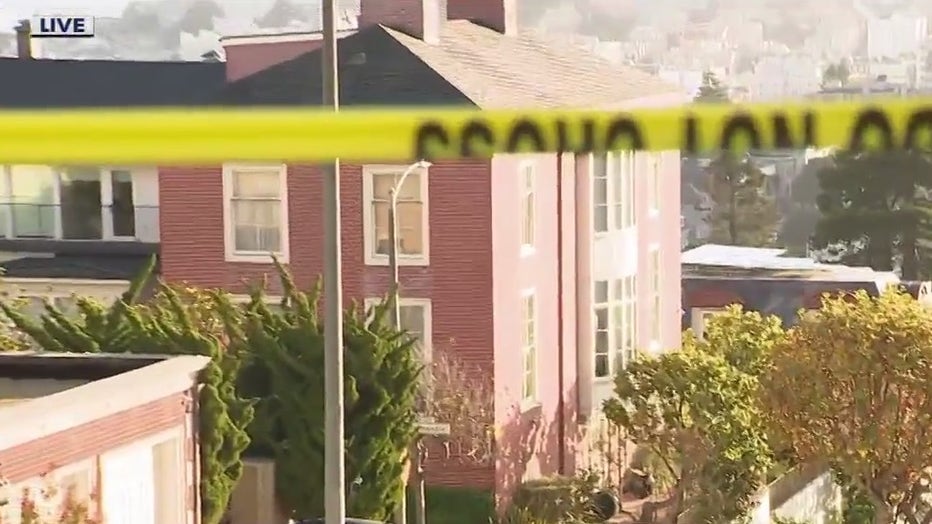 "Please know that the outpouring of prayers and warm wishes from so many in the Congress is a comfort to our family and is helping Paul make progress with his recovery," wrote Pelosi.

San Francisco Police identified the intruder as 42-year-old David DePape, who has been arrested.

DePape was booked into the San Francisco County Jail on suspicion of attempted murder, assault with a deadly weapon, elder abuse, burglary, and several other additional felonies.