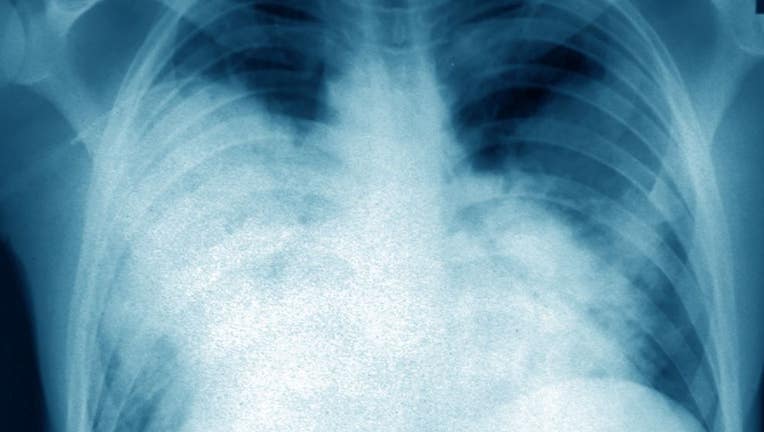 In addition to the nine confirmed cases, county officials have also identified two suspected cases and one "probable" case. All individuals have been hospitalized but there haven't been any deaths, according to the county.

The cases were reported to Napa County Public Health between July 11 and this Wednesday in the cities of Napa and Calistoga. County health officials said it is normal for the county to get one or two reports of the ailment per year, and though these numbers are higher than that, the risk to residents or visitors remains low.

Legionnaires' disease is a type of pneumonia caused by bacteria called Legionella. It is not spread person-to-person but is transmitted via breathing in small droplets of water containing the bacteria.

The water can come from air conditioners in large buildings (not in home AC units, which do not use water as a coolant), hot tubs, cooling misters, decorative fountains, and plumbing systems, county officials said.

It can also be ingested through accidental aspiration of tap water into the lungs, which is a greater risk for people who have trouble swallowing.

People most at risk for Legionnaires' disease are over 50, may smoke cigarettes, have weakened immune systems, or have chronic health conditions. The disease is treatable with antibiotics, according to the county.

Napa County is currently investigating possible sources of exposure to the bacteria. It can take up to two weeks for symptoms of Legionnaires' disease to develop, which include pneumonia-like respiratory symptoms such as fever, chills, cough, shortness of breath, muscle aches and headaches.