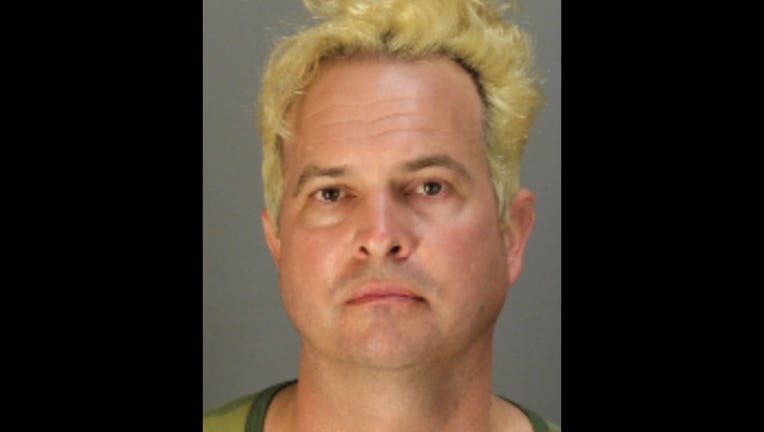 SAN FRANCISCO - Federal prosecutors say a Northern California man has been charged with stockpiling weapons, including pipe bombs, and the FBI said he sent texts that could be seen as threats against the governor's office.

The Justice Department announced weapons charges against Ian Benjamin Rogers, 44, of Napa on Wednesday after weapons and explosives were found at his home and auto repair shop.

An FBI court affidavit says Rogers talked about wanting to blow up a building and made references that could be to the governor's office and Twitter and Facebook headquarters. His attorney says the texts were just "drunken bluster."

The affidavit argues this was in response to the social media platforms locking former President Donald Trump out of his accounts just before leaving office. 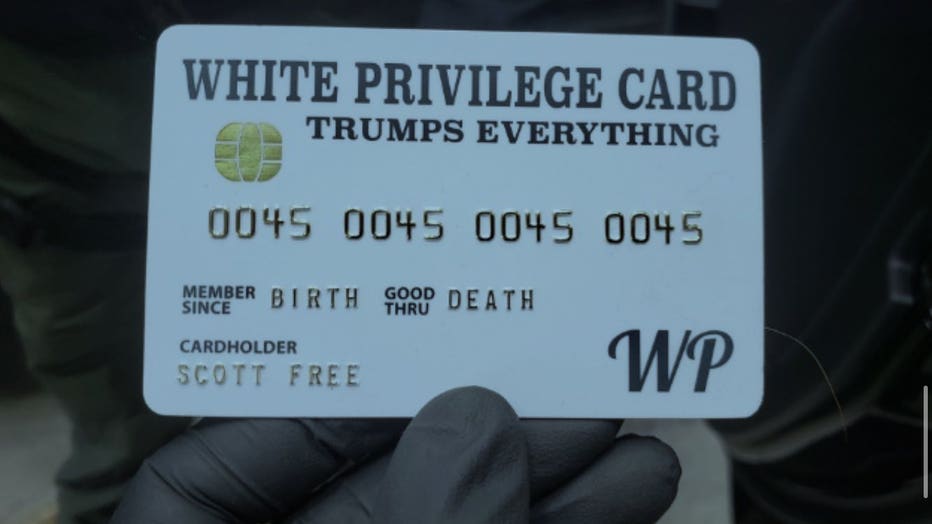 KTVU spoke with someone from a neighboring business to Rogers' in Napa, who was shocked by his arrest earlier this month.

"This person Ian, he is a Napan, he is one of us," said Maui Oregon, office manager at Silverado Service, across the street from British Auto Repair.