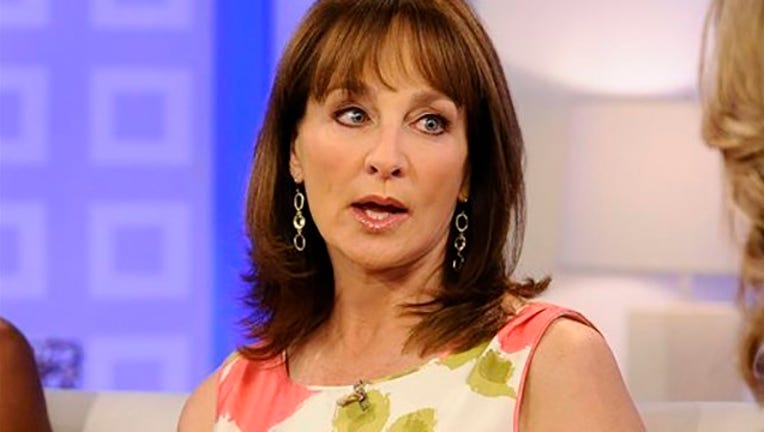 Snyderman said Thursday her decision was prompted in part by the fallout over her failure to observe a quarantine when she returned to her home in New Jersey after covering the Ebola epidemic in Liberia last fall.

As Snyderman put it in a statement, becoming part of the story contributed to her decision to return to academic medicine. She will be taking up a faculty position at what Snyderman described as a major U.S. medical school. She did not identify the institution.

Snyderman spent nine years at NBC. In a statement, the network lauded the expertise she provided on health and medical topics and wished her the best.