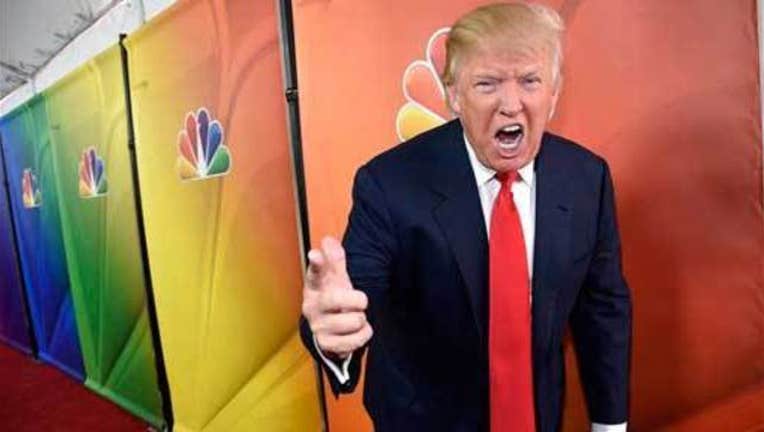 NEW YORK (AP) — NBC said Monday that it is ending its business relationship with mogul and GOP presidential candidate Donald Trump because of comments he made about immigrants during the announcement of his campaign.

NBC said it would no longer air the annual "Miss USA" and "Miss Universe" pageants, which had been a joint venture between the company and Trump. Trump has said he is no longer appearing in the television show "The Apprentice." NBC said "Celebrity Apprentice" will continue to go on without him.

"At NBC, respect and dignity for all people are cornerstones of our values. Due to the recent derogatory statements by Donald Trump regarding immigrants, NBCUniversal is ending its business relationship with Mr. Trump," NBC said in the statement.

Last week, Univision said that it was canceling its coverage of the Miss USA and Miss Universe pageants. Trump had portrayed some immigrants from Mexico as bringing drugs and crime to the country in his presidential kickoff speech.