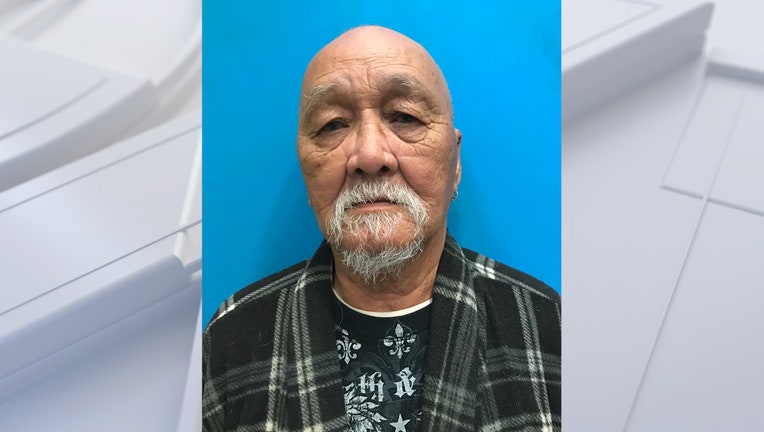 NYE COUNTY, Nev. - Nevada authorities have accused an 85-year-old man of abandoning a dog at a dump and poisoning another one.

Apolonio Aniceto of Pahrump is charged with two counts of felony animal abuse.

The Nye County Sheriff's Office said a tip led them to Aniceto's home after they found a dog left to die at a local dump. They said Aniceto took the dog there and left her.

Investigators said during his arrest, they found a second dog that was "in bad shape and suffering some sort of unknown medical issue."

The second dog was taken to an emergency room and had to be euthanized due to anti-freeze poisoning.

Aniceto was booked into the Nye County Detention Center.

"Thanks to the public who provided invaluable tips that led to his capture," the sheriff's office said in a Facebook post.