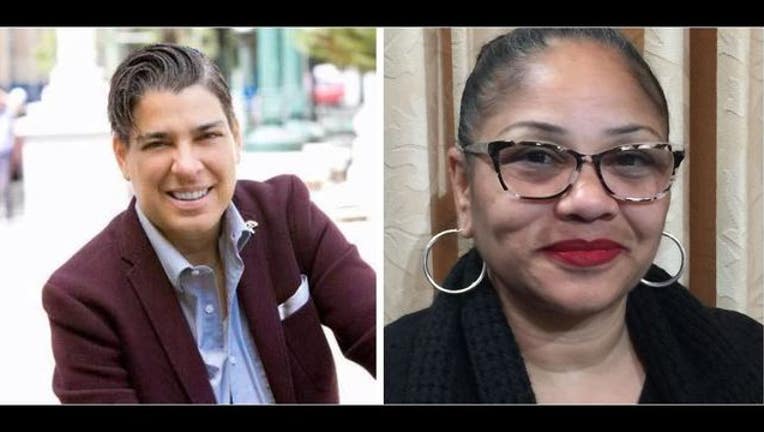 OAKLAND, Calif. (BCN) -  A new ballot measure that would bolster the fledgling Oakland Police Commission could be put before Oakland voters as soon as March, less than four years after Oakland voters overwhelmingly approved its creation.

City Councilmember Rebecca Kaplan said Tuesday that she would propose an update to Measure LL, which formed the Police Commission and was passed by 83 percent of voters in 2016 in the midst of the worst Oakland police scandal in over a decade, when several officers were found to be sexually exploiting a teenage girl.

The Police Commission was granted broad powers by Measure LL: it can fire the police chief, investigate officers and write new police policies. But in practice it has suffered from confusion about its powers and a lack of cooperation from city officials and the Police Department.

Kaplan, along with some current and former commissioners and police accountability activists, said that the Police Commission has been hampered by structural issues and political influence since its inception.

"The voters of Oakland overwhelmingly voted for an independent police commission so they could ensure public trust and accountability," Kaplan said at an Oakland City Council Public Safety Committee meeting on Tuesday.

A new ballot measure was necessary "so they don't have to continue operating without the full powers necessary," she said.

"For the last 18 months we have been working with a broken wing," she said.

Harris said that the Police Commission should have a better role with the independent police monitor appointed by a federal judge in the department's 16-year reform effort, have clearer mandates for investigations and have its own legal counsel as now it relies on the city attorney's office.

"My question to the city attorney's office was: how can you represent the police and represent us at the same time?" Harris said.

Former Police Commissioner Maureen Benson said that she resigned in February because of what she saw as foundational issues, particularly the influence of Mayor Libby Schaaf, who personally selects three of the seven commissioners.

Benson said that as a commissioner she witnessed the mayor interfering with the Police Commission and that the mayor's budget did not adequately fund the commission.

Cat Brooks of the Anti Police-Terror Project said that she campaigned in 2016 against the inclusion of mayoral appointees and now she thinks the mayor and City Council have too much influence on Police
Commission decisions.

Kaplan said that she was still drafting a ballot measure that would expand and clarify the powers of the Police Commission; it would allow the Police Commission to hire its own inspector general and provide
independent legal advice. She said she would introduce the proposed measure at the council's Rules Committee on Thursday.

Kaplan said she had been meeting with many stakeholders for input on what was necessary for the commission to do its job more effectively.

Harris said that the commission had a committee working on its own recommendations. She said she would like to see the commission become more involved with the people most affected by policing, like where she lives in East Oakland.

"I've found that with this commission that there's been no outreach to the community most affected," she said. "And I have a big problem with that."