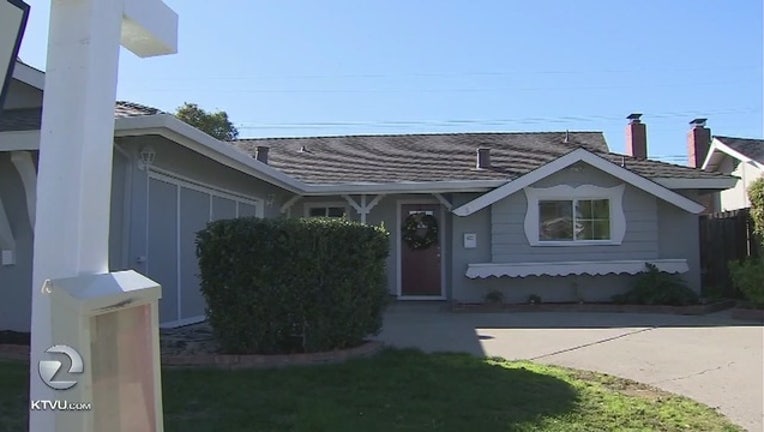 Home sales in the Bay Area hit a nine-year low during the month of August, according to new data released Thursday by financial services firm CoreLogic.

"Although Bay Area home sales in August fell nearly six percent from a year earlier, the recent drop in mortgage rates likely helped temper that decline," Andrew LePage, an analyst with CoreLogic, said in a statement.

The data also showed that for the past 13 consecutive months, sales have fallen on a year-over-year basis.

"Some buyers no doubt remain parked on the sidelines, concerned about the possibility of buying near a price peak, and affordability remains a huge hurdle for many," LePage said.

"Last month's 2.4 percent annual decline in the median reflects both lower home prices in some areas as well as a shift toward a lower share of sales occurring in some of the region's more expensive areas," he said.

According to last month's data, Contra Costa County had the highest number of homes sold with 1,529. 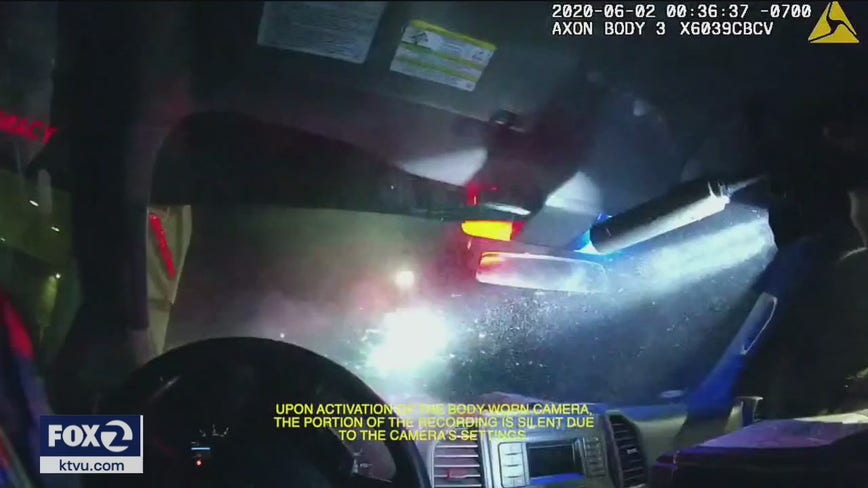 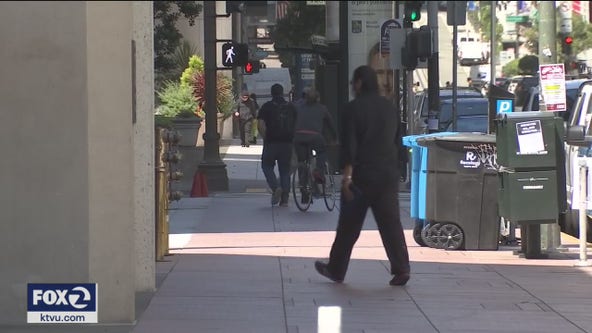