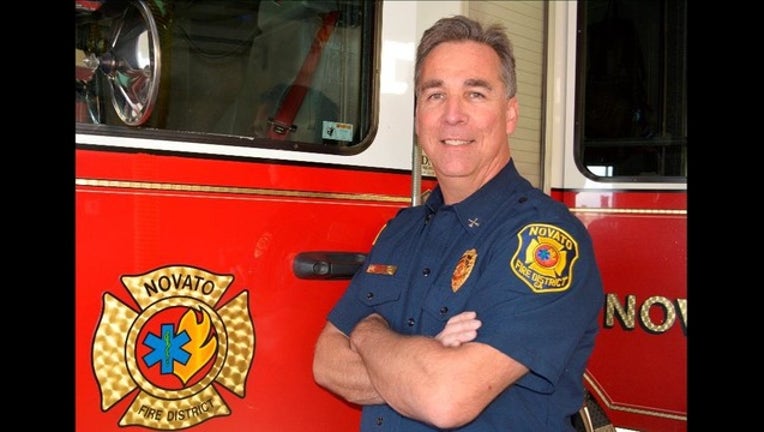 NOVATO, Calif. (BCN) - A new fire chief has been hired for the Novato Fire District, the fire district's board of directors announced Friday.

Bill Tyler will start in the new role on Monday. His official badge-pinning ceremony will be held on Feb. 22.

Tyler began his fire service career in 1994 in the Tamalpais Fire District.

In 1996 he was hired as a full-time firefighter-paramedic by the Novato Fire District and since then he has been promoted and held ranks of fire inspector, captain/deputy fire marshal and battalion chief/fire marshal.