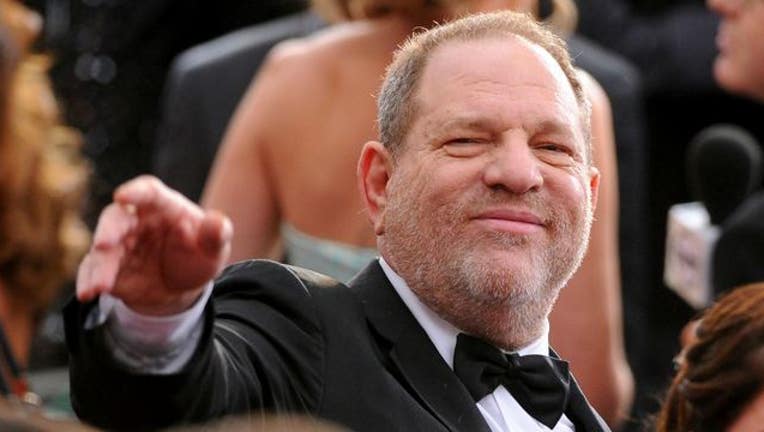 Schneiderman says any sale of the company "must ensure that victims will be compensated" and that employees will be protected.

Telephone and email messages seeking comment from Weinstein were not immediately returned.