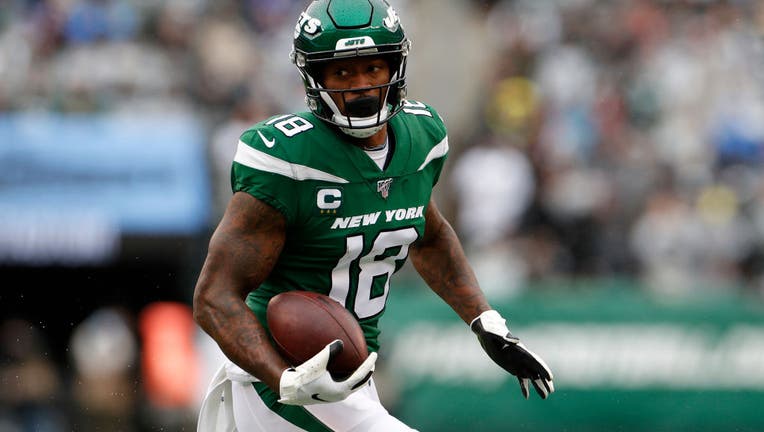 Thomas was 33 years old when he was found dead in his home in Roswell. Police said at the time he died from a medical issue.

Thomas died about six months after announcing his retirement from professional football. The Fulton County Medical Examiner has made no official determination of the cause of Thomas' death, but doctors in Boston told the New York Times he most likely died after a seizure.

It's still not clear, however, if C.T.E. ultimately led to Thomas' other medical problems.

Relatives told the Associated Press Thomas suffered from seizures more than a year prior to his death. His family told Boston University researchers Thomas' anxiety, depression, apathy and memory lapses worsened leading up to his retirement.

The Boston University CTE Center has a goal of developing a diagnostic test for CTE in living patients.

Researchers have studied more than 1,200 brains of former football players. A 2017 study published in the Journal of the American Medical Association found CTE in 99% of brains obtained from NFL players, 91% of college football players and 21% of high school football players.

Thomas came to Georgia Tech from West Laurens High School in Dexter. He spent three years with the Yellow Jackets football team before the Denver Broncos drafted him in the first round of the 2010 draft. He played 10 NFL seasons, most in Denver where he helped the Broncos to win Super Bowl 50.