Nike ended speculation that they pulled items related to Kobe Bryant after his death in a helicopter crash. The company said the items sold out.

Items related to former Los Angeles Lakers superstar Kobe Bryant sold out on Nike's online store in the aftermath of his untimely death in a helicopter crash, the company confirmed to FOX Business on Tuesday.

Searching "Kobe" on Nike.com only pulls up a Lakers-branded Nike gift card, prompting reports that Nike had pulled the products in part to limit resellers jacking up prices on the secondhand market.

"We didn't pull products," a Nike spokesperson told FOX Business, calling reports that the company did so "inaccurate." 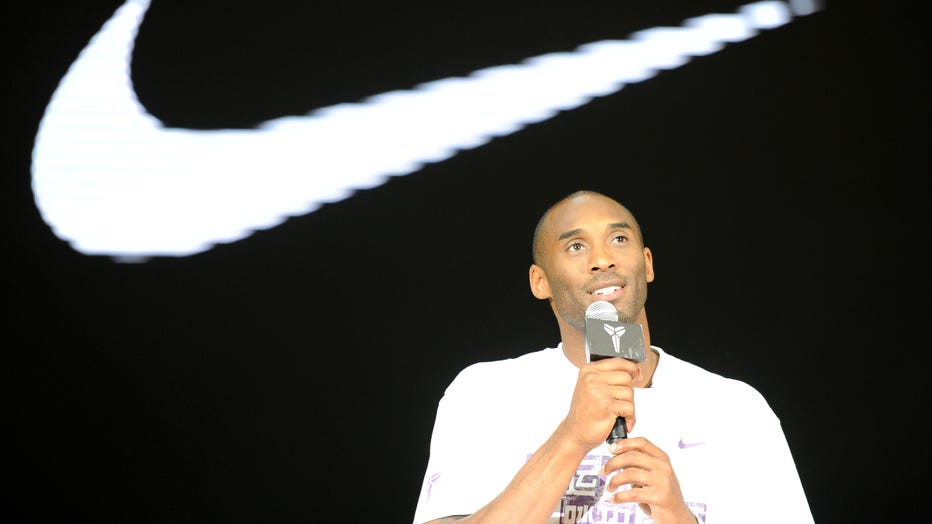 Nike was a few weeks away from the launch of a "new celebratory colorway" of the Kobe 5 Protro, according to ESPN.

Nike mourned the loss of its longtime partner.

"Along with millions of athletes and fans throughout the world, we are devastated by today's tragic news," Nike said in a statement. "We extend our deepest sympathies to those closest to Kobe, especially his family and friends. He was one of the greatest athletes of his generation and has had an immeasurable impact on the world of sport and the community of basketball. He was a beloved member of the Nike family. We will miss him greatly. Mamba forever.“

Bryant signed with Nike in 2003 and became one of the company's most prominent athlete ambassadors. Nike paid the five-time NBA champion $16 million per year as part of its endorsement deal and continued to release signature sneakers for the "Black Mamba" long after his retirement in 2016.

Get updates to this story on foxbusiness.com.