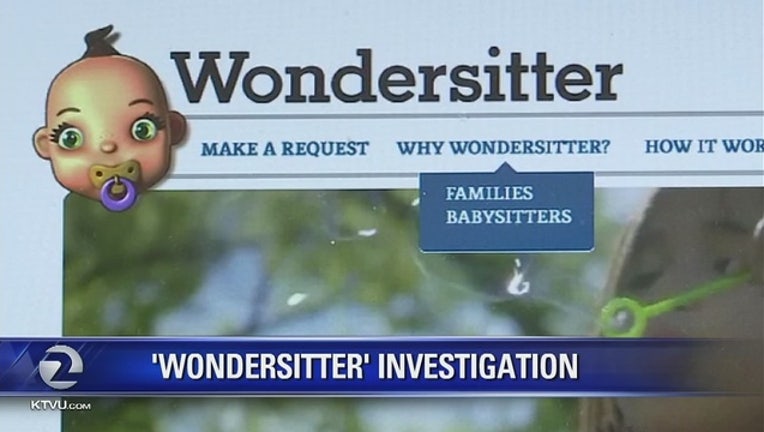 On Wednesday, one of the babysitters posted an e-mail from the Attorney General's Office. It states, in part, “While we are quite sympathetic to those who lost money, we have decided to not pursue a criminal prosecution of the owners of the website at this time based on the evidence we now possess and have reviewed.”

2 Investigates first reported on concerns about San Francisco-based Wondersitter in July of 2017. According to a tally created by Wondersitter babysitters, at that time, at least 85 people from 12 cities have reported unpaid wages. Sitters documented being owed anywhere from a few hundred to more than $4,000 each. The total amount of their tally, at that time, tops $80,000.

After numerous requests for comment on our original report, KTVU 2 Investigates caught up with the owner at her San Francisco home. She ran from our camera refusing to answer questions.

After our questions, the Attorney General's Office launched a criminal investigation, ultimately making the decision not to file criminal charges.