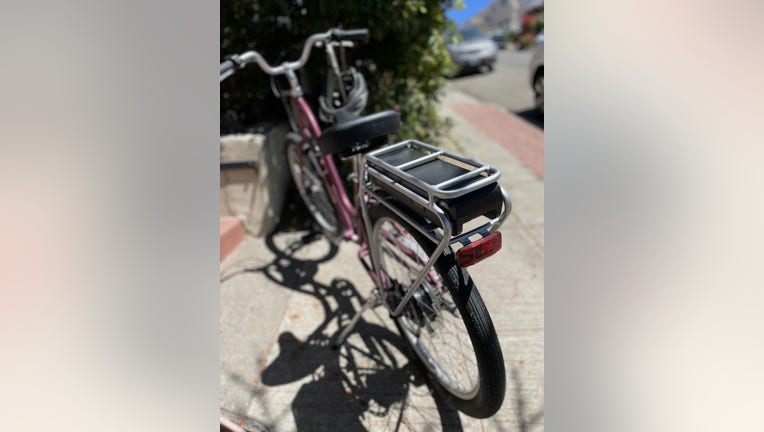 The city of Oakland has been awarded a $1 million grant to establish an electric bike library, focusing on low income communities.

OAKLAND, Calif. - The city of Oakland has been awarded a $1 million grant to establish an electric bike "library" that would make some 500 e-bikes available to residents, particularly in low-income communities.

The pilot program would provide "priority communities" affordable access to medium and long term rentals, according to the California Air Resources Board (CARB), which awarded the Oakland Department of Transportation (OakDOT) with the grant.

"Electric bikes are a transformative technology that can greatly increase the range and accessibility of bicycles while helping reduce dependence on car ownership. However, they are prohibitively expensive for many low-income communities," the CARB wrote in announcing the approval of the grant. "Adaptive bikes, which serve persons with disabilities, are particularly expensive," the agency added.

As part of the pilot, the city would have a library of about 500 electric bikes, cargo bikes, adaptive bikes and scooters. The program would also seek to support neighborhood bicycle shops, which would work with the city for bike maintenance and user instruction.

To implement the program, the city's DOT was partnering with Bay Area-based GRID Alternatives, a non-profit that works with communities to help them transition to clean, renewable energy by making electric vehicles, electric vehicle charging and other clean mobility options more accessible.

"Low-income families in the US spend approximately $75-$78 billion every year on gasoline," GRID Alternatives said on its website. "Communities of color are disproportionately impacted by pollution from both gasoline consumption and gasoline production, including disproportionate exposure to airborne lead poisoning from the era of leaded gasoline."

The group was seeking to get community input on Oakland's e-bike library pilot and called on residents to weigh in on what the program should look like through a new survey, which you can find here.

The program's expected to launch early next year.