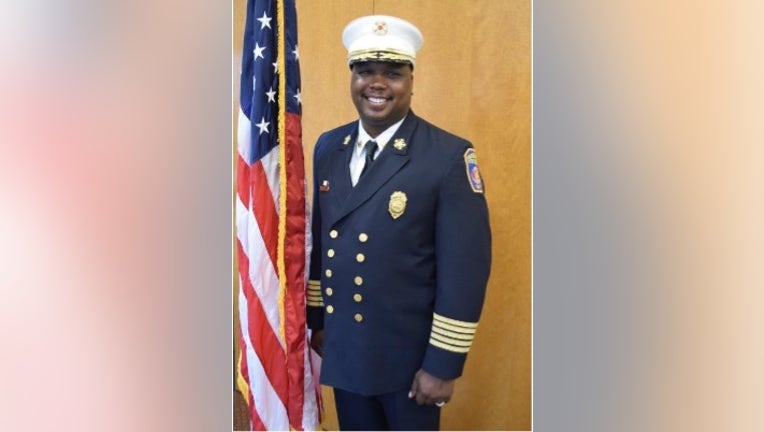 OAKLAND, Calif. - The city of Oakland has a new fire chief, a man who once worked at Lockheed Martin and served in Iraq.

City Administrator Ed Reiskin on Wednesday announced the selection of Reginald D. Freeman to serve as the next fire chief, effective May 17.

Freeman most recently has served as the fire chief for the city of Hartford, Connecticut  since 2016. He will take over for Deputy Chief Melinda Drayton who has held the position in an interim role since April 2020.

"Recognizing the importance of this position, we undertook an exhaustive recruitment process and we’re extremely confident that Mr. Freeman is the right choice for this moment," Reiskin said in a statement. "He brings a tremendous level of professional  experience leading fire departments and emergency management functions, has  demonstrated a strong commitment to professional development, and built a successful track record of achieving strategic goals and objectives at every step of his career."

Freeman also was the fire chief for Lockheed Martin and served as a civilian fire chief in Iraq for the U.S. Department of Defense from 2004-2008.

"I am sincerely humbled and honored," Freeman said in a statement. "OFD is a proud organization comprised of consummate professionals."

Freeman has a bachelor’s in Leadership, a master’s in Executive Fire Service Leadership, and is a Harvard Fellow. He is also a fellow of the Institution of Fire Engineers USA Branch and a Chief Fire Officer Designee and serves on the board of directors for National Fire Protection Association.

He is married to his wife of 17 years and is a father to two daughters.