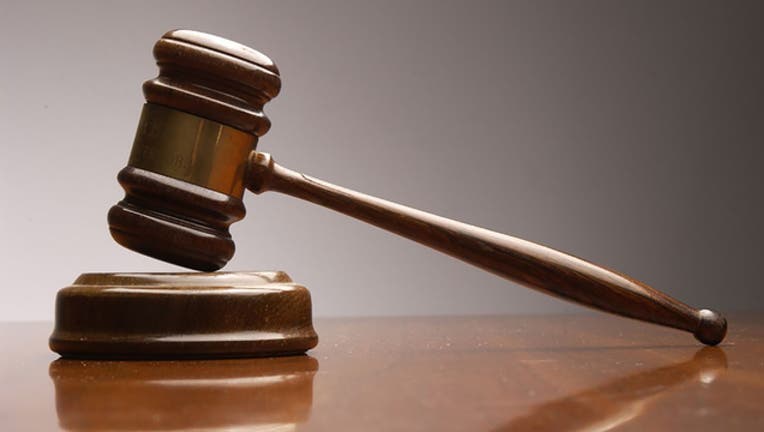 SAN FRANCISCO - An Oakland man has been sentenced to 48 months in prison in connection with an embezzlement scheme, United States Attorney David Anderson announced Thursday.

Michael Livingston Henry, 45, was also ordered to pay restitution for stealing more than $800,000 from his former employer and her charitable foundation.

Henry pleaded guilty to two counts of bank fraud. He was initially facing a fourteen-count indictment, prosecutors said. He was indicted in 2019.

From June 2006 to August 2018, Henry worked as an assistant to a Marin-based philanthropist and assisted her with personal matters and administration of her family's charitable foundation.

While employed, Henry stole more than $800,000 by forging the philanthropist's signature on hundreds of checks, prosecutors said.

The victim was seriously ill with cancer in 2016 and 2017 and only discovered the embezzlement after her recovery in 2018.