OAKLAND, Calif. (KTVU) - Two Bay Area leaders slammed President Trump after he criticized Oakland and other major U.S. cities, including Baltimore and Chigaco, saying "it's like living in hell."

During a Fox News town hall on Thursday, Trump said the violence in some of those cities is worst than Afghanistan and Honduras.

Oakland Mayor Libby Schaaf didn't mince words when she fired back at the president on Twitter saying, "Hell is another four years of this racist in the White House."

Rep. Barbare Lee (D-Oakland) also sounded off saying, "We understand that a beautiful, creative, strong, enlightened and diverse town like Oakland must seem like hell to you, so please feel free to never come here."

Trump told Fox News' Sean Hannity on Thursday, "Everyone gets upset when I say it. They say ‘Oh, that’s a racist statement,'” Trump said. “It’s not racist. Frankly, Black people come up to me and say ‘Thank you, sir, for saying it.’ They want help. These cities, it’s like living in hell.”

Trump, without providing any statistics to substantiate his claims, blamed the allegedly high crime rates on the mayors of Baltimore, Chicago, Detroit, and Oakland, along with former President Barack Obama and the Democratic party's presumptive presidential nominee Joe Biden. 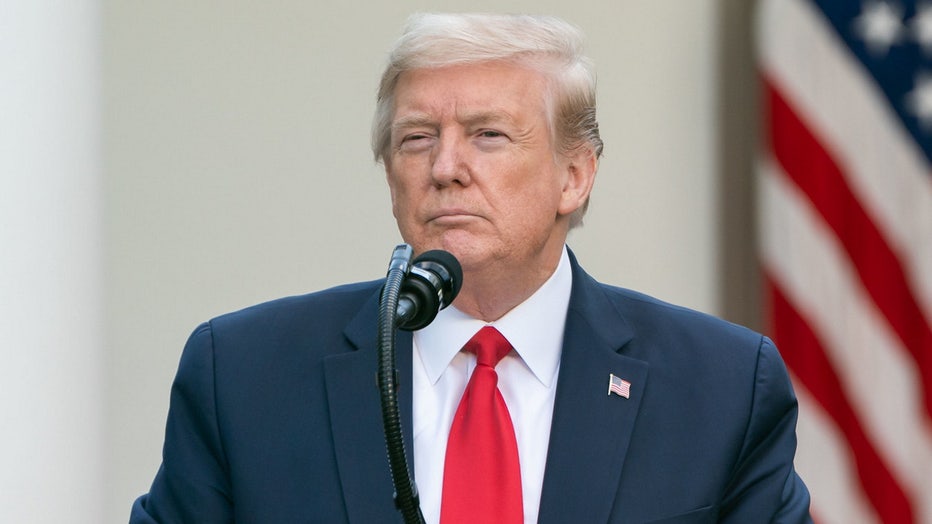