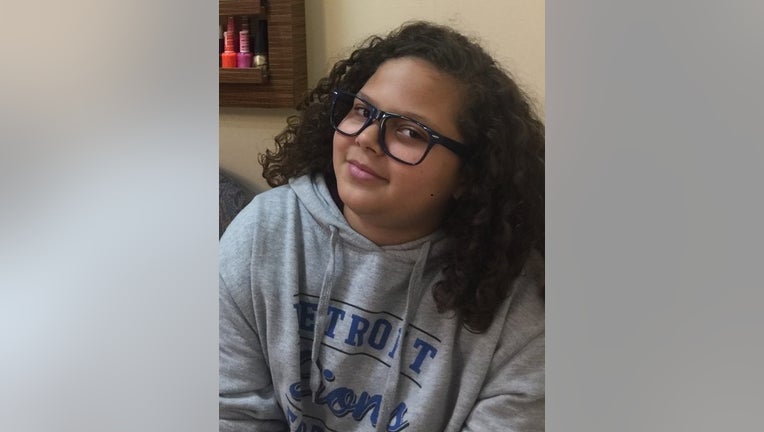 OAKLAND, Calif. - Oakland police have found a 12-year-old girl who was reported missing earlier this week.

Kenise Cox had last been seen around 4 p.m. Tuesday leaving her home in the 1700 block of Eighth Street.

Police said Thursday morning that Kenise had been found safe. More details about where and when she was found were not immediately released.