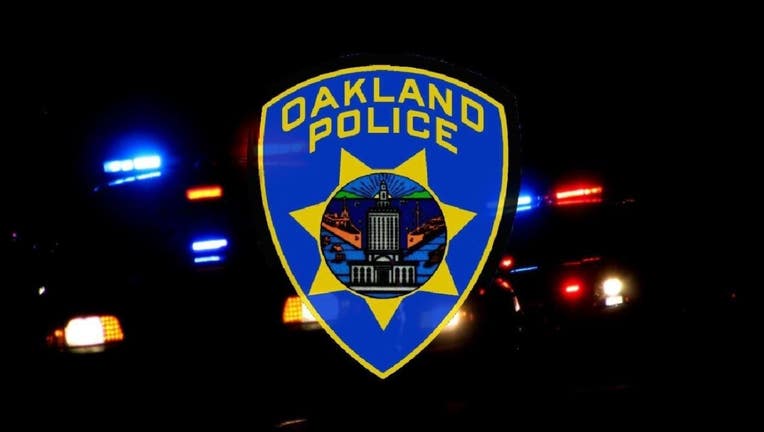 OAKLAND, Calif. - Oakland police say a 57-year-old man arrested was charged on Thursday with hate-crime enhancements for painting swastikas and phrases at an Oakland synagogue.

Freddie Smith was arrested on Tuesday for the vandalism of Temple Sinai, located at 2808 Summit Street on October 17.

Police said Smith had spray paint in his backpack and images that matched some of his graffiti patterns. He's also accused of vandalizing the same temple in August and on Oct. 5.