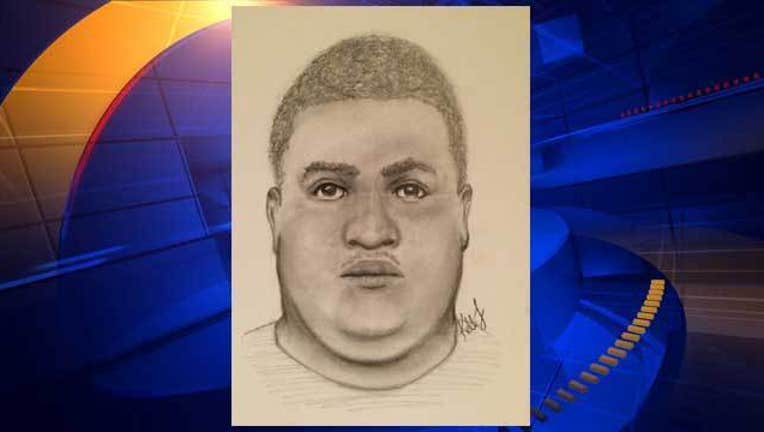 OAKLAND, Calif. (KTVU and wires) -- Oakland police Monday released a sketch of a suspect and a photo of a suspect vehicle in the unsolved fatal shooting of an 18-year-old girl at a fast-food restaurant in the city's Fruitvale district last July.

The victim, Ayana Dominguez of Oakland, was shot as she and her boyfriend were in a car in the drive-thru lane at the Wendy's restaurant in the 3100 block of International Boulevard, near Fruitvale Avenue, at about 8:45 p.m. on July 10.

Lt. Roland Holmgren said last week that police believe more than one person was responsible for Dominguez's death and she wasn't the intended target but he declined to disclose who investigators think was the intended victim.

Investigators also released a sketch of the car's driver, who they said is wanted for Dominguez's homicide.

Crime Stoppers of Oakland is offering a reward of up to $5,000 for information leading to an arrest in the case.

Dominguez had just graduated from the Berkeley Technology Academy in June 2014 and had interned at the Association of Bay Area Governments in Oakland in a program aimed at helping at-risk youths develop work skills.