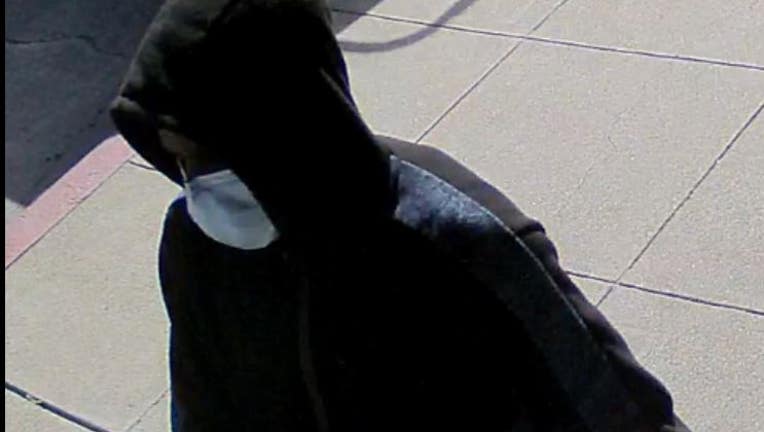 OAKLAND, Calif. - Oakland police have obtained surveillance video of a suspect in a Chinatown assault involving three victims, including a 91-year-old man.

Police on Thursday also issued photos of the suspect. They said the attack happened Sunday, Jan. 31. Officers responded to reports of an assault on the 800 block of Harrison Street at around 12:10 p.m.

The video shows the first incident where the suspect approaches the elderly man walking down the sidewalk, He then shoves him from behind onto the ground and walks away. The victim had to be taken to a hospital for his injuries. There was no word on his current condition.

Police said the suspect then approached a 60-year-old man and 55-year-old woman, who were on the same block. Again, the suspect shoved both from behind. The woman lost consciousness and the man suffered injury. Both victims were taken to the hospital.

The suspect was last seen fleeing on foot headed westbound on 9th Street from Harrison.

OPD describes the suspect as an African American male, 20 to 30 years old, 5'6" to 5'10", and 140 pounds. He was last seen wearing a black hoodie jacket with blue on the lower half, tan pants, a light blue COVID face mask, and gray tennis shoes with light green soles.

The local Chinatown community recently called for more vigilance after claiming a recent spike in crime.

OPD in a Facebook post wrote, "Crime Stoppers of Oakland is offering $2,500 for information leading to an arrest for each assault victim, up to a total of $7,500 reward money."

If you have information about these crimes you can contact OPD Felony Assault Unit at (510) 238-3426.

This is an ongoing investigation. 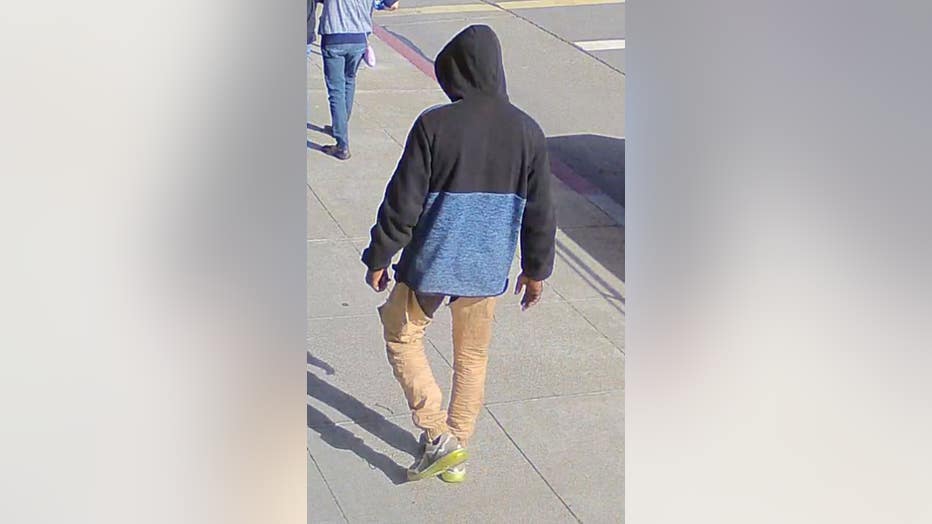 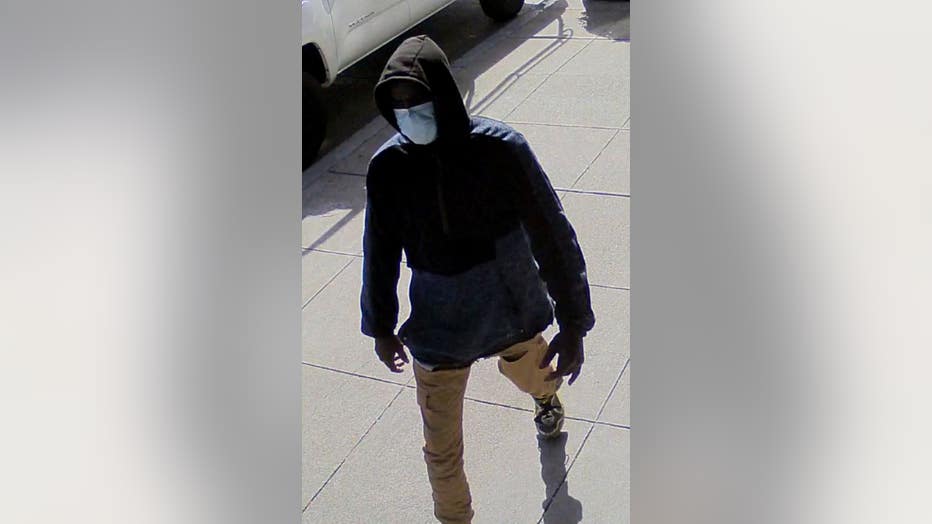