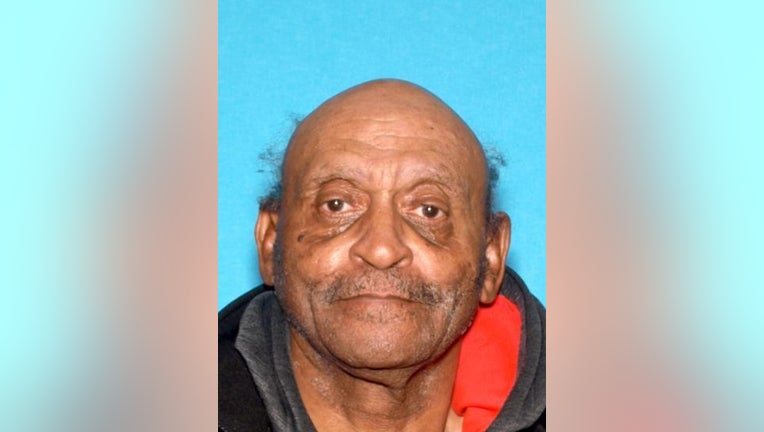 OAKLAND, Calif. - Oakland police are asking for the public's help in finding a 76-year-old man who is missing and hasn't been seen since Monday.

Willie Benton was last seen Monday at his home in the 9400 block of Golf Links Road and is considered at risk because he suffers from Alzheimer's disease, according to police.

Benton is described as a black man who is 6 feet 2 inches tall, weighs about 190 pounds, is bald with brown eyes, and walks with a limp while using a cane. He was last seen wearing all dark clothing and a baseball hat, police said.

He likes to ride Alameda-Contra Costa Transit buses and walk in the area of the Oakland Zoo, according to police.

Anyone with information about Benton's whereabouts is asked to call the Oakland police missing persons unit at (510) 238-3641.