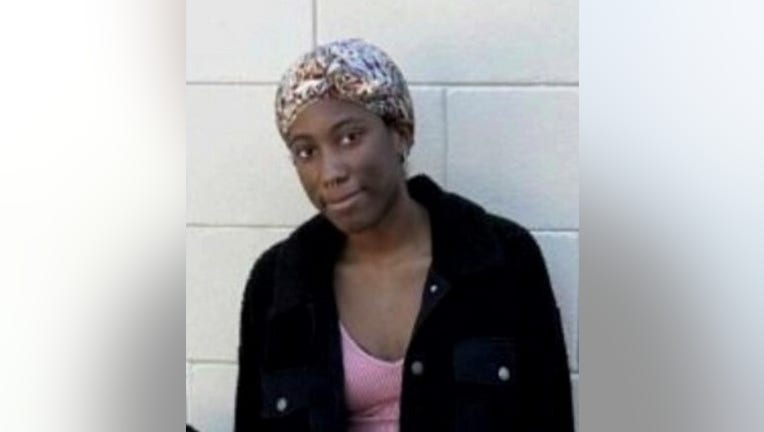 OAKLAND, Calif. - Oakland police said on Monday that the search continued for a teen who's been missing for almost a week now.

Investigator said Hunt was considered "at risk," though they've released no further details as to why they believed she was at risk.

On Sunday, saying, "This is my cousin," Twitter user @Outadis1bruh, shared the Oakland Police Department's missing person alert about Hunt and pleaded for help in locating the teen. "Please share and spread this as much as you can," @Outadis1bruh tweeted, adding, "We are all very worried for her."

Police asked anyone with information about Hunt's whereabouts to contact the Oakland Police Department's Missing Persons Unit at 510-238-3641.