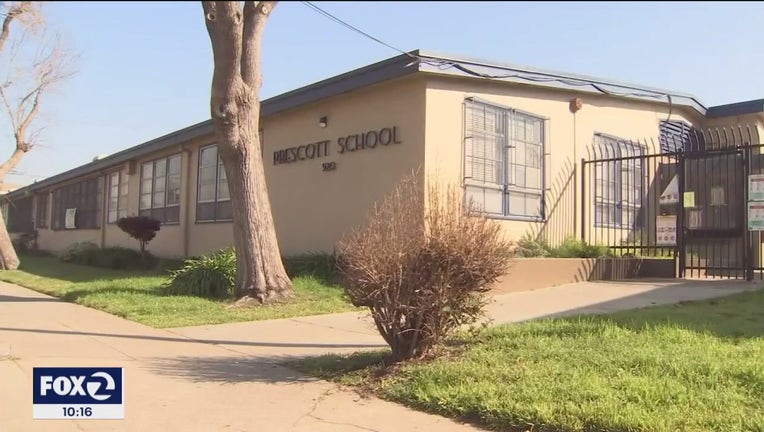 OAKLAND, Calif. - The school board at Oakland Unified School District on Wednesday reversed their decision to close a handful of schools.

The board's previous decision to close and consolidate nearly a dozen schools was met with large opposition. The decision led to an adversarial relationship between the board and the people it serves. Since the announcement of the closures last spring, there have been protests, rallies and sit-ins to stop the closures.

Some teachers even held high-profile hunger strikes to support the cause of keeping the schools open.

The board heard for several hours ahead of the vote from parents, teachers and community members who strongly urged them to keep the schools open. Ultimately the vote to rescind was adopted and the room's atmosphere became jubilant.

"Ain't no power like the power of the people," Oakland Education Association wrote on Twitter after the vote came down.

The district had said it was closing the schools because of a budget shortfall. However, the resolution before the board on Wednesday night said the district is not in financial crisis.

It says there is a healthy fund balance and the district is projecting budget surpluses on all years of the multi-year plan.

Last fall, the California Department of Justice announced they were probing the district's closures over potential civil rights violations.

Parents who supported the schools and wanted them to stay open were elated.

Tiana Scott of Oakland was happy to see that her son was able to attend Carl B. Munck Elementary School in the 2023-2024 school year.

Another Munck parent with a son in 2nd grade was happy because it's the only school he's known and he gets to continue to thrive.