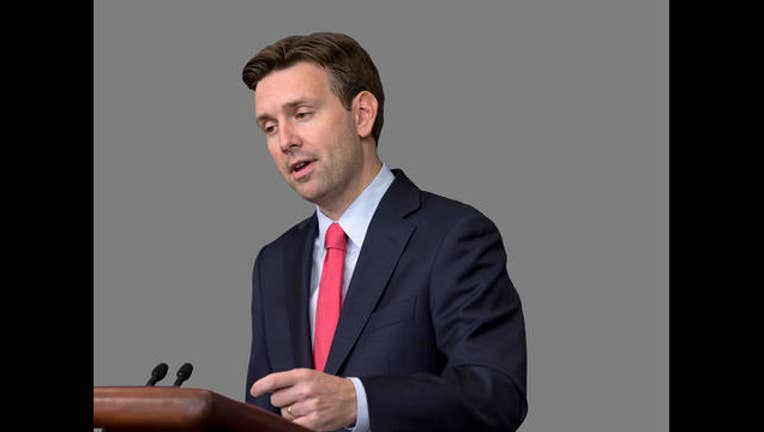 Earnest was the last of former President Barack Obama's press secretaries, serving in the role from 2014 until the end of Obama's presidency. He worked in Obama's press office throughout his two terms as president.

He joined Obama's campaign as the communications director for his Iowa campaign in 2007.

Earnest will also appear on MSNBC, and was on "Morning Joe" on Monday morning.