OAKLAND, Calif. (BCN) - A former BART police officer testified Thursday that he unsuccessfully tried to save the life of 18-year-old Nia Wilson after she was stabbed on the platform of the MacArthur BART station in Oakland in 2018.

In the second day of the trial of John Lee Cowell, a 29-year-old transient man charged with special circumstances murder for Wilson's death, former BART police Officer Andres Rocha said he performed chest compressions and other life-saving measures on Wilson after he and another officer rushed up to the platform to try to help her shortly after 9:35 p.m. on July 22, 2018.

Rocha, who is now a deputy with the San Mateo County Sheriff's Office, said Wilson had suffered a laceration to the left side of her head and was bleeding profusely.

Rocha said, "I attempted to keep her heart beating" but Wilson never said anything and soon died on the platform.

Cowell is charged with murder for Nia Wilson's death and premeditated attempted murder for allegedly stabbing Letifah Wilson, who was with Nia and a third sister. 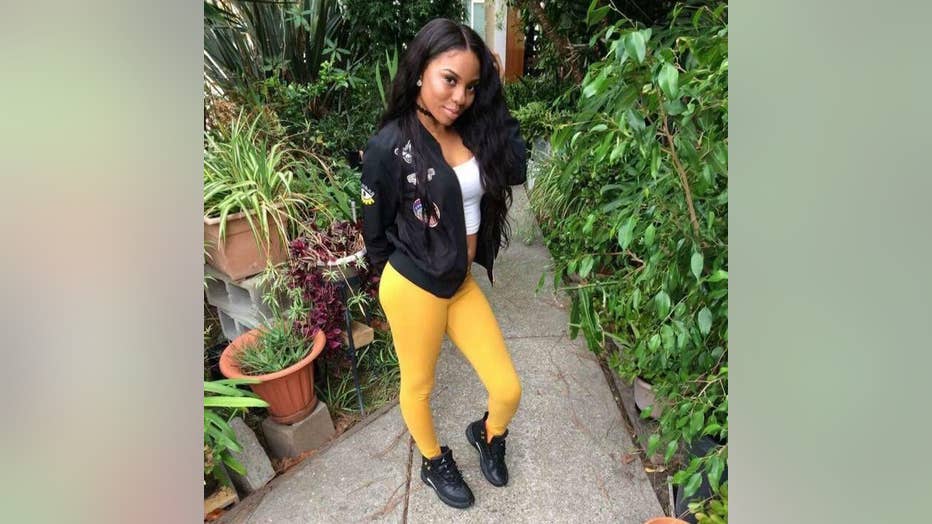 Cowell also is charged with a special circumstance allegation that he killed Wilson while lying in wait, a charge that would result in him being sentenced to life in prison without parole if he's convicted. Prosecutors aren't seeking the death penalty.

Rocha said he was already outside the MacArthur station before the stabbing because he and other officers were helping someone who had a medical problem.

Rocha said suddenly a group of people began running away from the station and screaming that there was someone with a knife. Some of those people pointed back toward the platform to indicate that was where the problem was and Rocha later realized that one of them was Cowell, he said.

A video of Cowell running by Rocha and another officer and pointing his thumb back toward the station platform was played in court.

Alameda County prosecutor Butch Ford alleged in his opening statement on Wednesday that Cowell tried to hide his involvement in the stabbing by quickly running away from the station, disposing of his knife at a nearby construction site and changing out of his pants and hooded sweatshirt.

Defense attorney Christina Moore admitted in her opening statement that Cowell stabbed Nia and Letifah Wilson but said it was "a rash impulse" that stemmed from his schizophrenia.

Moore said that in the weeks before the stabbing, Cowell suffered several psychotic episodes, heard voices and thought others were out to kill him.