RICHMOND, Calif. - San Pablo police shot and killed a man Wednesday who was carrying an Airsoft-style gun after officers said they thought it was a real firearm.

Now, those officers are on leave and the state Department of Justice is investigating the death of a 45-year-old San Pablo resident. His name has not been released.

The shooting happened about 2:30 p.m. Wednesday on Market Avenue and Fred Jackson Way in North Richmond. It was the first deadly shooting by San Pablo police this year.

A clerk at Evergreen Produce just a few blocks away had called police to report a man in the parking lot carrying a gun.

Employee Moad Harvi told KTVU, "He was walking with it in his hand. He would kind of remove the clip, put it back in. He would cock it several times."

Harvi said the man was also carrying a bottle of liquor.

"He was drunk," said Harvi. "He was going through several emotions. The guy didn’t look like he was all there."

Police caught up with the man in his car and pulled him over. San Pablo Police Capt. Brian Bubar said he would not comply with orders.

"Eventually he did exit the vehicle holding an airsoft gun that looked exactly like a real firearm," said Bubar. "He was holding it in his hand and manipulating it and mimicked as if he was pulling the slide back on the firearm while facing the officers."

Bubar said the man would not put his hands up and he would not drop the weapon after being ordered to repeatedly.

"The officers fired several rounds at the subject," said Bubar.

Officers provided first aid but the man did not survive. Police immediately retrieved his gun and realized it was a replica firearm. They say it was altered and did not have a bright orange tip, which is the signal to others that the gun is not real.

"Any time officers are involved in an incident like it’s a tragedy and it’s unfortunate," Bubar said. "And we will be working with the sheriff’s office and the Department of Justice to find out exactly what happened out there and why the subject did what he did to cause officers to react to his actions."

Police in Richmond are conducting an investigation into a shooting near Fred Jackson Way and Market Avenue. 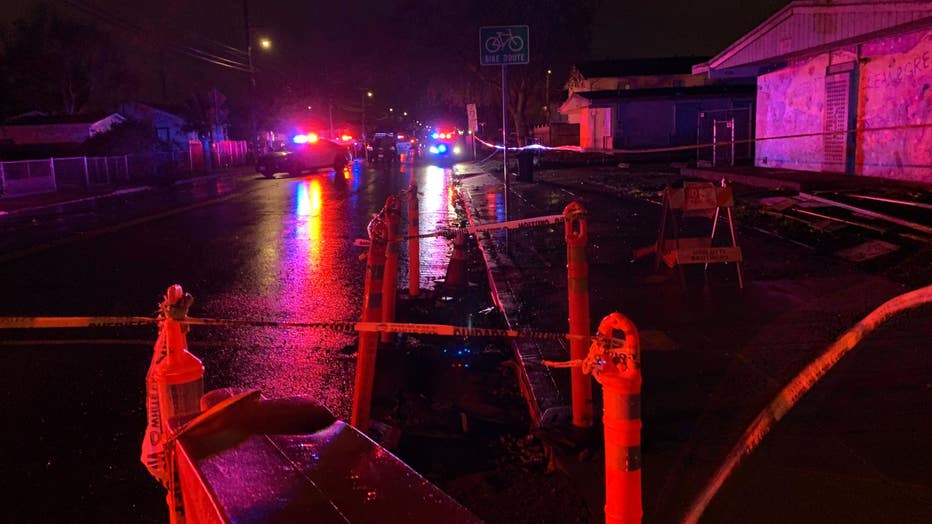 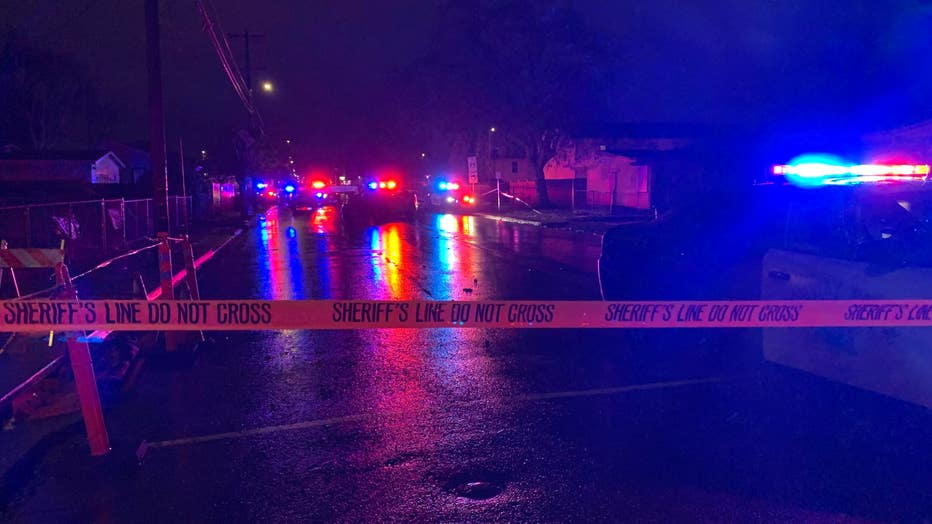