One person killed in apartment fire

The fire occurred in the 1200 block of Leisure Lane, according to the online service PulsePoint, and was reported at 6:21 p.m. Saturday.

District Fire Marshal Chris Bachman would not say anything else about the death, other than that it occurred in the only unit that burned. Three other units in that building suffered smoke and water damage; residents in all four of those units have been displaced, Bachman said.

Investigators remained on scene late Saturday night trying to determine a cause of the fire, Bachman said. 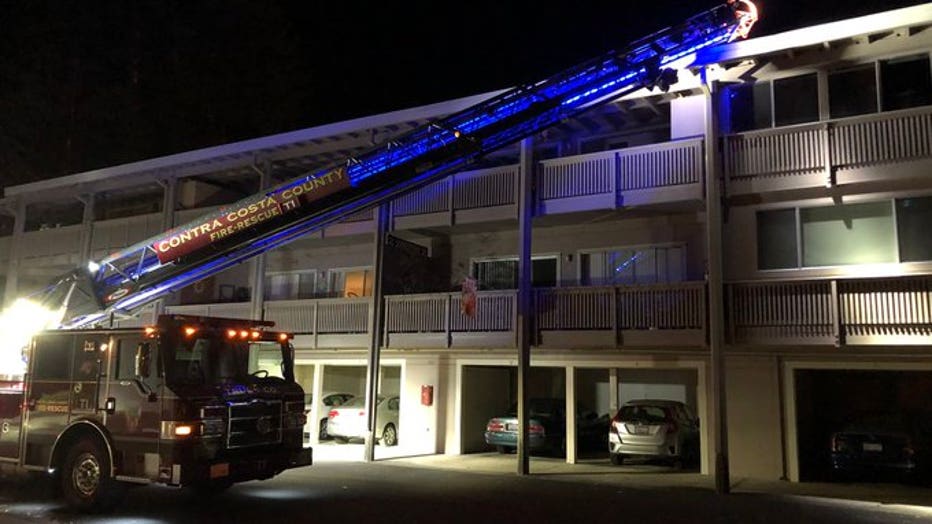