Walnut Creek police responded to a home on the 200 block of Hall Drive in Orinda to interview 41-year-old David Martin Justice about a sexual assault that had occurred in Walnut Creek.

Police say when they arrived to the home in Orinda at about 2:10 p.m., Justice fled from the residence in a vehicle at high speeds. Walnut Creek officers attempted to pull Justice over but were unsuccessful.

Justice returned to the residence a while later, entering the home, then emerged from the rear of the home with a shutgun pointed to his head, according to Walnut Creek police.

"The Crisis Negotiations Team (CNT) established communication with Justice and negotiated with Justice for approximately four hours.  Justice peacefully surrendered at 6:02 p.m. and was taken into custody." 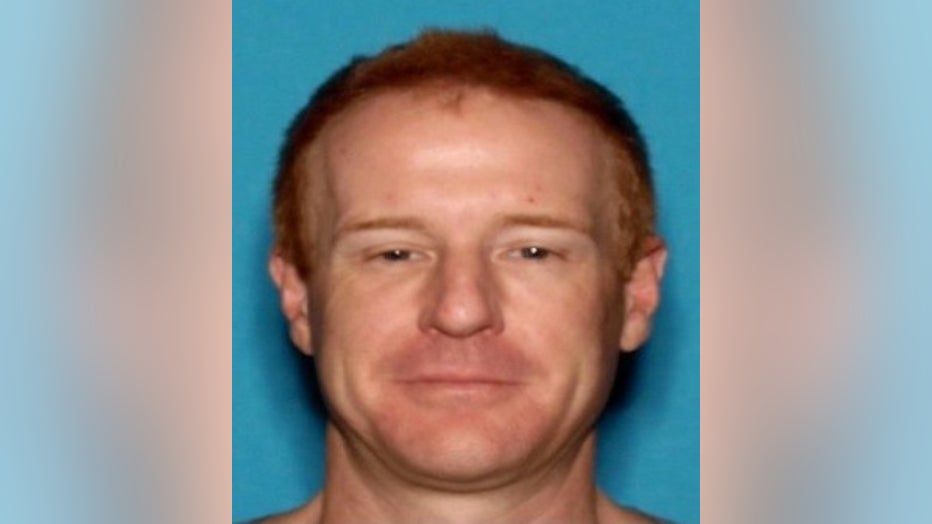 He was booked into the Martinez Detention Facility on a warrent for multiple counts of rape. His bail is set at $5 million.

Police did not provide any additional information on the sexual crimes Justice may be associated with.