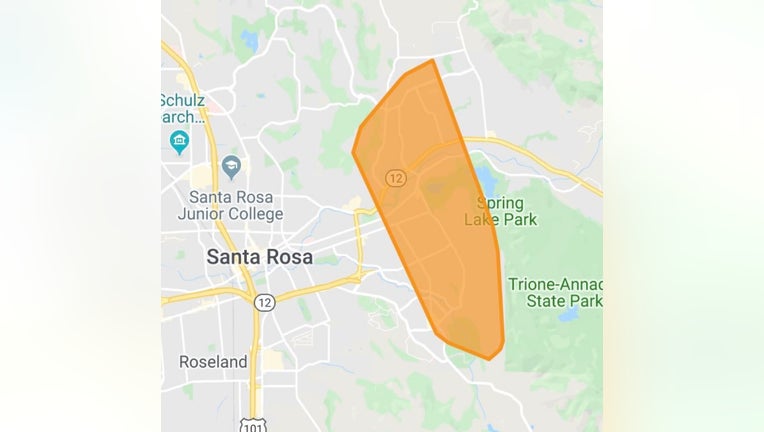 More than 4,000 customers were originally out, he said, but about 1,000 had been restored by 4:15 p.m. Nonetheless, the cause of the outage was still being investigated late Sunday afternoon, and there was no estimated time for restoring power to more customers.