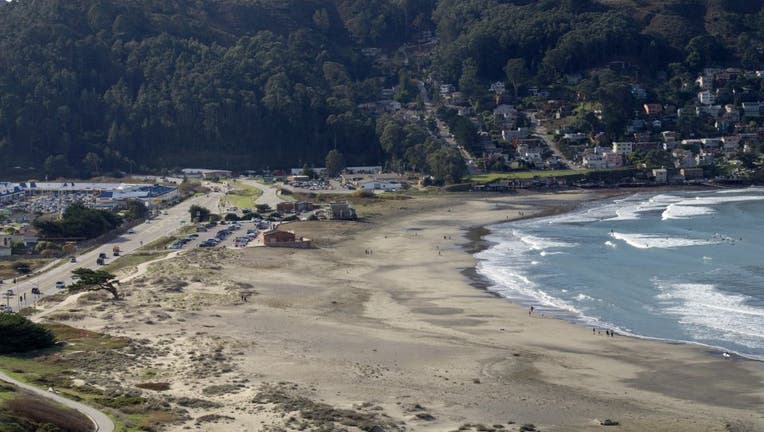 PACIFICA, Calif. - San Mateo County Health Department officials notified the city of Pacifica Friday that Linda Mar Beach -- which closed last Sunday after the city experienced significant impacts from the "atmospheric river" storm that hit the Bay Area that day -- could be reopened to the public following review of ocean testing.

As has happened in previous storms, the city was forced to bypass some of the pump station's flow to the beach outflow pipe.

Once that happens, the city is required to close the beach -- also known as Pacifica State Beach -- for a minimum of three days or when ocean bacteria testing results allow for the beach's reopening.

Last weekend's rainstorm dumped more than 6.87 inches of rain during a 24-hour period at the Linda Mar weather station.