The 98-year-old Duke of Edinburgh was taken for treatment of a pre-existing condition.

LONDON - Prince Philip, husband of Queen Elizabeth II, has been admitted to a London hospital “as a precautionary measure,” Buckingham Palace said Friday.

The palace said in a statement the 98-year-old Philip was admitted to the King Edward VII hospital for observation and treatment of a pre-existing condition.

He had been at the royal family's Sandringham estate in eastern England, where the queen and her family usually spend Christmas. The 93-year-old queen traveled to Sandringham from London on Friday morning after attending the State Opening of Parliament in London on Thursday. 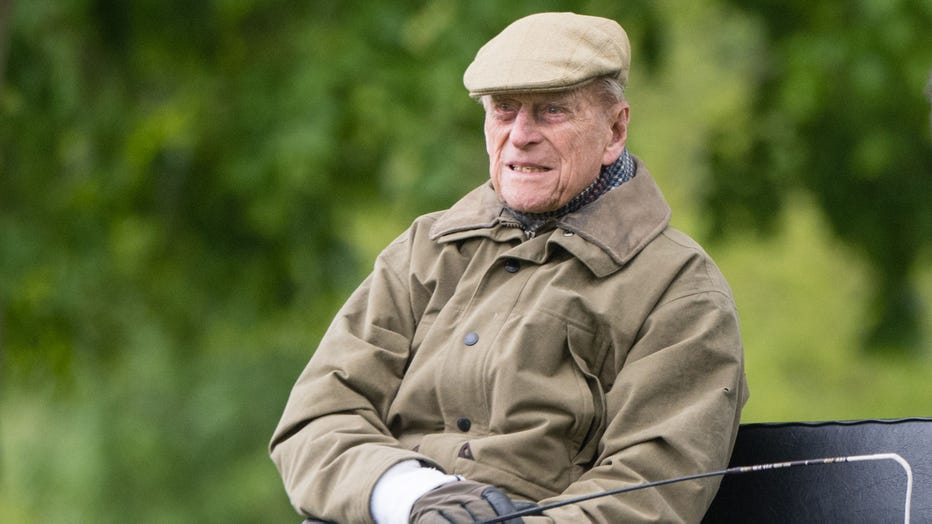 The palace said Philip didn't travel by ambulance and it wasn't an emergency admission. The duke is expected to be in hospital for a few days.

Philip, also known as the Duke of Edinburgh, married Elizabeth in 1947 and is the longest-serving consort in British history.

He stopped attending public engagements in 2017.