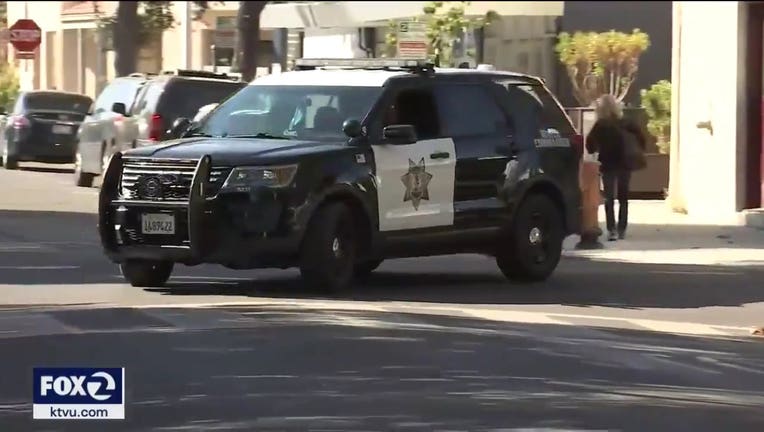 Palo Alto police are now investigating six cases since October 12 where intruders have broken into, or attempted to break into, the homes as occupants are asleep.

On Monday at around 10 a.m. dispatch received a call about a suspicious circumstance on the 700 block of Channing Avenue. A male victim in his 30s said that between 3:15 a.m. and 4:15 a.m. Sunday he was awakened to the sound of rattling and banging. A child in the home started to cry. When the victim went to check on the child, he noticed the living-room window was ajar, police said.

Investigators said an unknown suspect pried the window open but was unable to fully open it because of a security rod.

On Tuesday morning, dispatch received a call about an incident Sunday at 3:15 a.m. on the 3300 block of South Court. A female victim in her 90s said she was awakened by a flashlight in her backyard.

The victim did not hear anything and went back to sleep. The next morning, she discovered her side yard gate, which was unlocked, had been opened. She also reported a screen had been removed from a bathroom window and that the window was slightly open. Again, a security rod prevented the window from fully opening.

Neither of these new cases have surveillance video, police said.

As a result, police will be stepping up patrols in neighborhoods during the overnight hours in both marked and unmarked cars.

Police have not been able to connect any of these cases, but are investigating evidence to see if they are linked.