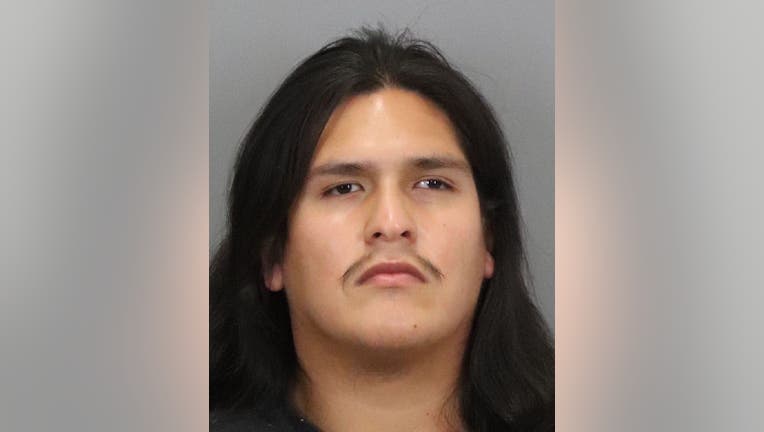 On Oct. 7 a man called police around 7:59 p.m. to report that his wife, a woman in her 40s, had been sexually assaulted by her masseur at Spine and Therapy Center at 2504 Ash Street, according to police.

Authorities determined that the suspect, 27-year-old Roy Alberto Melgar, had sexually assaulted the victim during a massage appointment.

He was arrested at the spa center and booked into Santa Clara County Main Jail on one felony count of sexual penetration, police said.