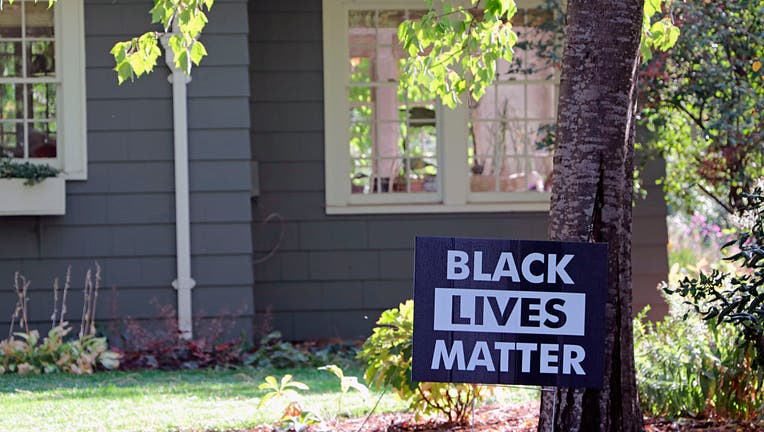 PALO ALTO, Calif, - The destruction of a Black Lives Matter yard sign in Palo Alto is under investigation as a hate crime, police said.

The owner of the sign, a resident in the 3300 block of Park Boulevard, told police it is the third time her sign had been tampered with, something police confirmed in a news release Tuesday.

Police said the resident told them her sign was tampered with some time between 10 a.m. and 4 p.m. on April 5. Someone allegedly taped a piece of paper with the word "Asian" on the sign over the word "Black."

The resident's efforts to remove the paper destroyed the sign, police said.   Two previous tamperings caused no damage, as a different sign -- "Asian Lives Matter" -- was slipped over the resident's sign.

Police encourage community members to promptly report such incidents by calling the 24-hour dispatch center at (650) 329-2413, or 911 if it is an emergency.