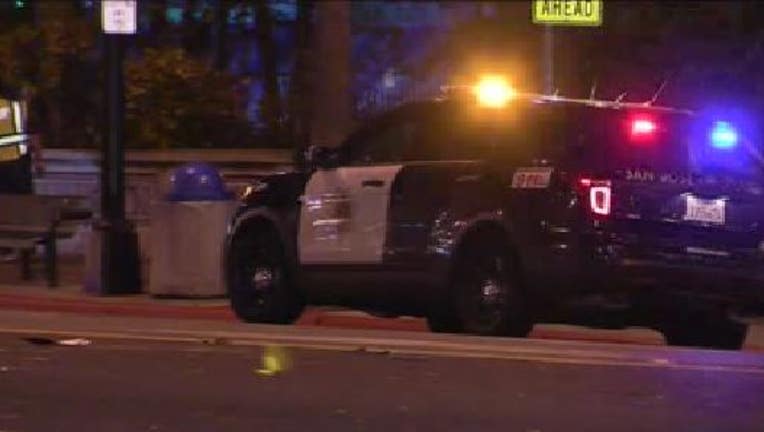 The other two victims had non-life-threatening injuries, police said.

Police did not release any other details, but said more information would follow later Sunday.

The death is San Jose's 16th homicide this year.