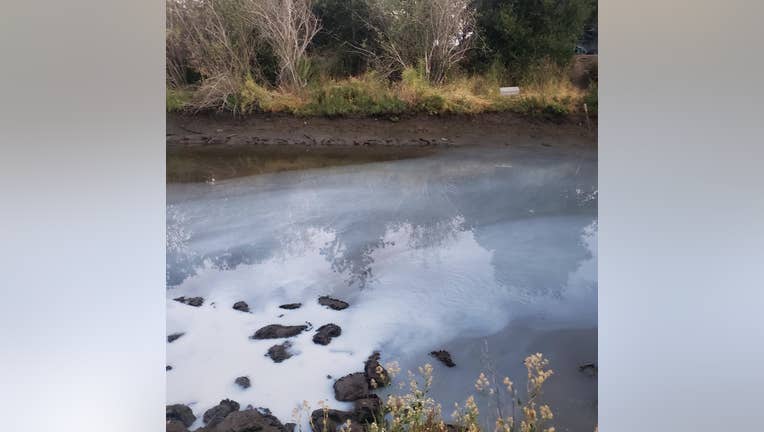 A broken pipe led to approximately 3,000 gallons of a milk mixture going down a storm drain, and eventually entering the Petaluma River.

The Petaluma police, fire and public works departments responded to the spill at 6 a.m. on Friday. The broken pipe was at the Clover milk processing plant on Lakeville Street.

The city's fire department has placed a containment boom in the river to prevent the milk mixture from spreading.

Petaluma Public Works and Ellis Creek Water Facility Staff have begun cleaning the storm drains as well as sampling materials. Clover has contracted a private company to clean up the river and help mitigate the spill's effects.

The California Department of Emergency Services and California State Fish and Wildlife have been notified, officials said.

Authorities reminded the public to be mindful of what is going down storm drains, as these drains filter into the Petaluma River.