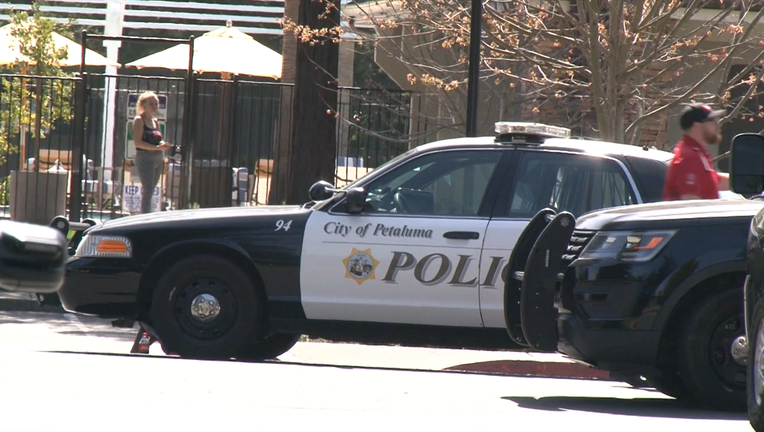 PETALUMA, Calif. - Police in Petaluma reported arresting a local man early Thursday and a local woman early Friday who they said were each in possession of enough fentanyl to create thousands of potential doses.

About 12:50 a.m. on Friday, an officer patrolling near G and 5th streets stopped a car for an alleged traffic violation. Speaking with the driver, the officer identified her as Krysta Schoeneweis, 35, of Petaluma, according to a statement from Petaluma police.

Searching Schoeneweis and her vehicle, police found a large amount of cash and more than an ounce of suspected fentanyl. The drug, a synthetic opioid, was in a hidden compartment in the vehicle, police said.

Schoeneweis was arrested on suspicion of possessing and transporting narcotics for sale and booked into the Sonoma County Jail.

A 2-milligram dose of fentanyl can be lethal, according to the U.S. Drug Enforcement Administration. An ounce is equivalent to more than 28,000 milligrams.

Brent Hansen, 31, of Petaluma was arrested on Thursday on suspicion of possession of fentanyl and fleeing from an officer, according to the Petaluma Police Department.

Officers responding to a report of a disturbance in the area of 5th and B streets at 12:42 a.m. Thursday identified themselves to a subject who then ran away.

Police chased the suspect, later identified as Hansen, and tackled him in the area of Theater Square, where they took him into custody.

They found more than half an ounce of suspected fentanyl in his possession.