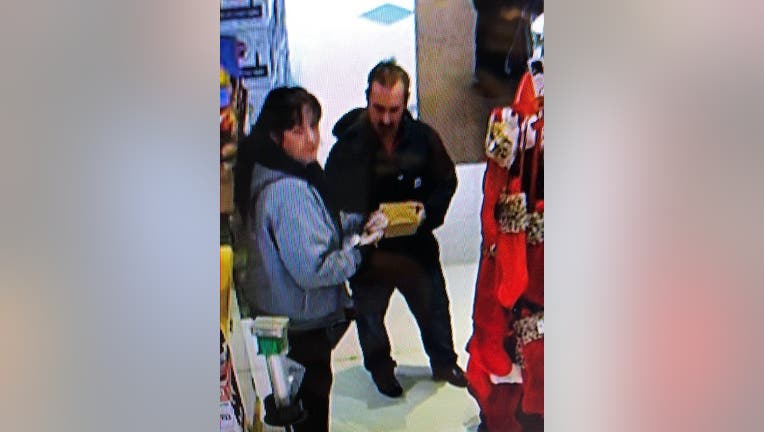 On Saturday, Dec. 14 the victim left their wallet on a counter at the Petaluma Market, police said. When the victim realized the wallet was missing, the victim found several fraudulent charges had been made on two of the victim's credit cards.

Police said the credit cards were used at businesses including Target, Boulevard Cinemas, Whole Foods, Cigarettes Cheaper, Safeway and Raley's. In total, the suspects charged more than $1,700 on the credit cards. 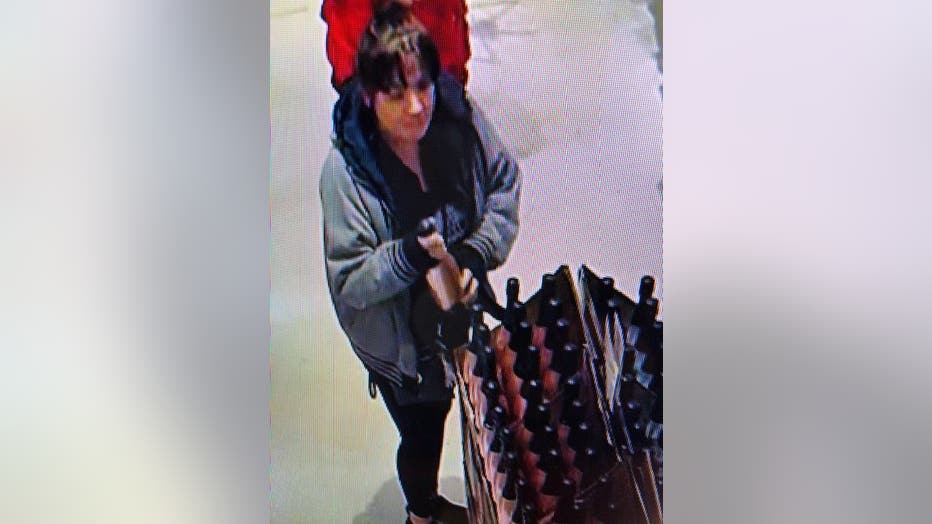 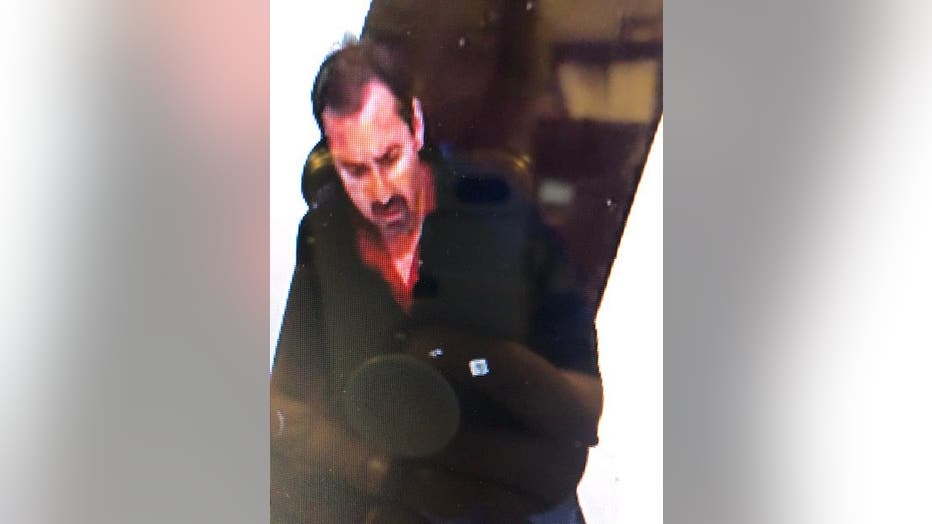