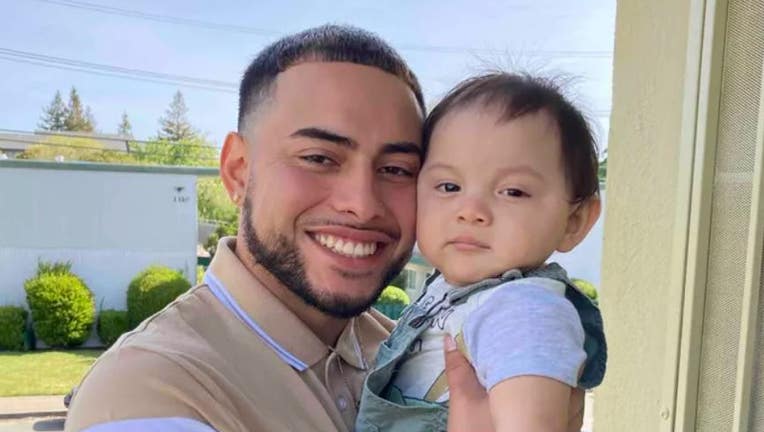 Police investigation connected the Sanchez twins to the murder of Adolfo Martinez Pena, a 23-year-old man from Novato.

Police received reports about a man being assaulted with a baseball bat in the 100 block of Keller Street, early Sunday morning, officials said.

Pena was found on the roadway with multiple puncture wounds, police said. He was later pronounced deceased.

Pena was the first homicide victim of 2022 in Petaluma, according to the Press Democrat.

The exact cause of the killing is still under investigation, but friends told detectives that an argument escalated to the assault, the Press Democrat wrote.

"We will always remember his bright smile that would always light up the room," wrote Sara Martinez, Pena's sister, who created a gofundme to raise funds for his funeral costs.

Anyone who witnessed, or has video of the incident is encouraged to contact Petaluma PD Detective Corie Joerger at 707-778-4372.